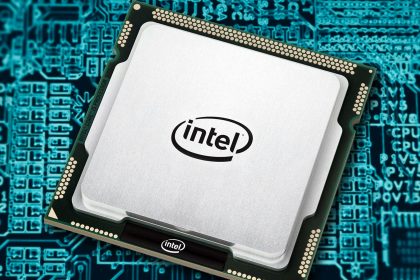 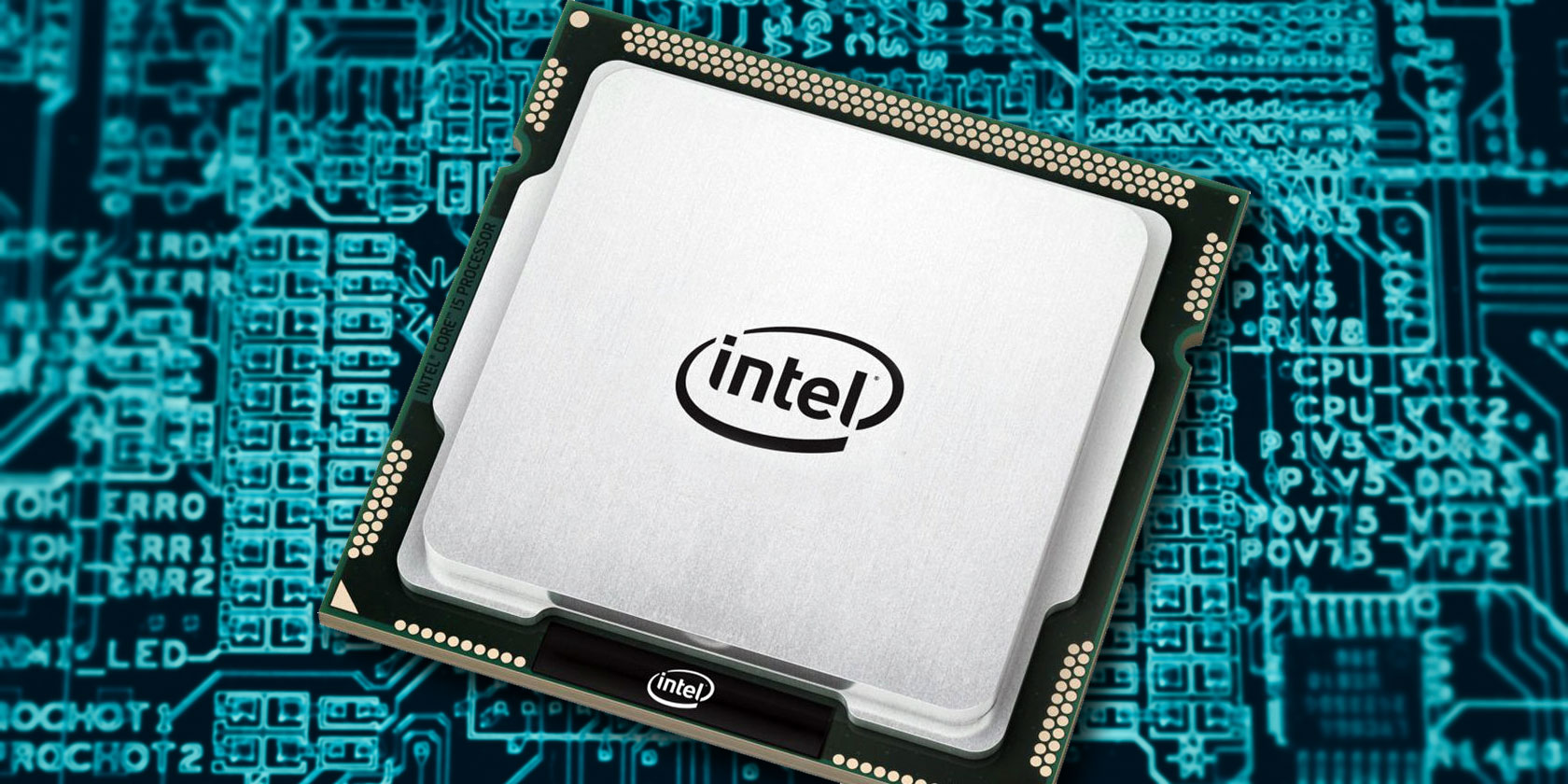 Modern computer processors (CPUs) are complex pieces of technology, and that shows no sign of changing. The complexity of a CPU brings a challenge to manufacturers, like Intel. Making great hardware is one thing. Making it easy to understand is another.

Intel and other hardware manufacturers work hard to simplify CPU specs and performance. You’ll find a series of numbers and letters attached to each CPU product, such as the Intel Core i9-9980HK. All of these numbers and letters mean something—but what?

Here’s how you figure out what Intel CPU numbers and letters mean, and why it pays to know.

Before considering the various letters and numbers attached to each Intel processor, take a look at Intel’s CPU brands.

The main Intel CPU brand is Core, supplemented with the i3, i5, i7, and most recently, i9 brand. In almost all cases, the higher the number, the better the performance. So, an Intel Core i5 is better than an Intel Core i3, and so on.

Intel’s Core i3 range are entry-level processors. The i5’s are mid-range but cover a very broad spectrum of core counts and clock speeds (some i5 CPUs have hyperthreading, too), while the i7 range consists of high-end CPU hardware.

The Intel CPU brand roster didn’t change for several generations until the launch of the Intel i9 brand. Intel Core i9 is now the premium Intel CPU tier, offering the most cores, highest clock speeds, support for more memory, and so on. With the introduction of a new hardware tier above the i7, Intel caters to all aspects of the consumer CPU market, for both mobile and desktop users.

Unsure what type of CPU you need? Check out our buying guide for Intel Core CPUs. It’ll make everything a lot clearer!

Intel Core isn’t the only Intel mobile processor brand. Here are the other processors you will see on laptops, notebooks, Chromebooks, tablets, and so on.

Intel Pentium CPUs are a budget brand of scaled-down processors, often available for a significantly lower price than a Core CPU while still using the same base architecture (the manufacturing process and associated technology, not the number of CPU cores, memory cache, and so on). There is also the Intel Celeron CPU range. Intel Celeron CPUs focus on mobile devices, notebooks, and other portable hardware with low-spec requirements.

Intel Pentium and Intel Celeron mobile CPUs also appear under the branding “N3000.” These CPUs use a different architecture, known as “Airmont,” and have lower CPU and GPU performance. You’ll find them in cheap and cheerful entry-level laptops, notebooks, and Chromebooks. If you can find an N3000-based CPU paired with fast enough RAM and storage, they can perform reasonably well. However, this is often not the case.

The latest Intel Core CPUs share a common nomenclature. All other Intel CPUs use a different naming and branding system. As such, the rest of this article will focus on the details of the Intel Core processor naming system.

All of the Intel Core processors use a naming system that operates like so:

The final three numbers serve to tell you where Intel ranks the processor in terms of performance versus its other models. The higher, the better. In this case, the 9980 is the best consumer-facing Intel CPU currently available.

There are some quirks to the system. The first generation of Intel Core CPUs didn’t use a representing number. CPUs from that generation use just three numbers to distinguish from each other, such as the Intel Core i3-330M.

Another quirk is Intel mobile CPUs with odd-numbers, such as the Intel Core i7-7567U. This is a low voltage dual-core CPU, rather than the quad-core CPUs found in other i7-7xxx hardware. There is also the Core i7-7Y75, which you’ll note includes the letter “Y” in the processor model number. An Intel Core CPU processor number with a “Y” in the middle denotes the lowest power CPUs available, and likely low power, too.

Paying attention to the processor number is a simple way to gauge performance, all other things being equal. If you’re examining two laptops, one with a Core i5-8500 and another with a Core i5-8300, you know the first is more powerful without looking at the specifications.

What Do Intel CPU Suffixes Mean?

Intel’s Core CPU nomenclature uses another important feature to distinguish between processors. The suffix found at the end of many CPU names gives you an instant indicator as to what you can use the CPU for.

Although Intel attaches numbers to processors to align them in the company’s product line, not all products make for easy comparison. A quad-core CPU is obviously going to have an advantage over a dual-core model. But what about CPUs built for portable hardware or for embedded systems, that come with an ultra-low-power rating? That’s where the suffix system steps in.

Understanding the differences between the various Intel processor suffixes lets you quickly understand the specs of the CPU you’re considering.

How to Judge Intel CPU Generations

When looking at an Intel-powered laptop or portable device, do the following to judge the processor:

These three bits of information will give you most of what you need to know about a mobile Intel processor. Once you understand how Intel organize their laptop processor list, making at-a-glance judgments isn’t difficult. Now, let’s just hope Intel keeps this branding, rather than switching to some other scheme!

If you’re looking for more general information about laptops, be sure to check out our laptop buying guide. 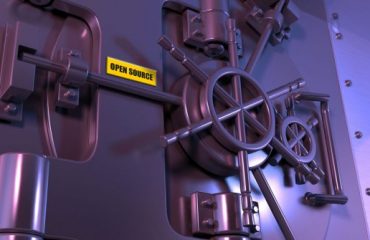 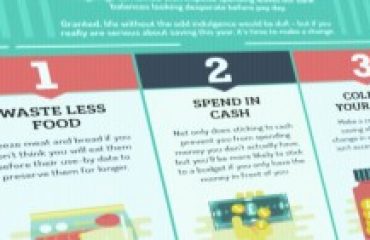 Simple Things You Can Do to Spend Less Money 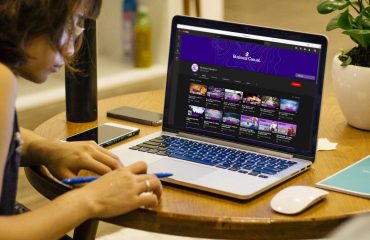 5 Fascinating and Educational YouTube Channels to Keep You Engrossed