While Twitter has been completely free to use for most of its existence, the company has added some additional monetization options over time. In September 2021, Twitter added another paid function: Super Follows.

Subscribing to a Twitter account using Super Follows is simple. Just locate the person's profile and you'll see a Super Follow button if they offer a subscription. When you tap it, you'll see an overview of what you get as a subscriber, along with the price. Be sure to check this, since creators can set a price of $ 3, $ 5, or $ 10 per month.

If this sounds good to you, hit the Subscribe button and you can join by using an in-app payment. That's all—you'll now see Super Follower-exclusive tweets from that account in your timeline. In the future, Twitter plans to bring additional features for Super Followers, such as Spaces limited to Super Followers, and newsletters.

Creators can choose which tweets only their Super Followers see. And when subscribers respond to one of their tweets, a Super Follows you badge will appear by their name.

If you want to unsubscribe, you'll need to cancel your subscription in the App Store menu on your iPhone. Go to Settings > [Your name] > Subscriptions and tap the entry you want to cancel.

Where Are Super Follows Available?

At launch, Super Follows are only available in the US and Canada. The new function is also limited to iOS, so only users with an iPhone can Super Follow right now. In the coming weeks, Twitter plans to roll out Super Follows to iPhone users around the world, with Android and web access coming later.

If you're interested in enabling Super Follows on your own account, you'll have to sit tight for now. Twitter is testing the feature with a small group of people in the US who applied for it. To join the waitlist, slide out the left menu on the Twitter app and go to Settings and privacy > Monetization > Super Follows. There, you can tap Check eligibility. 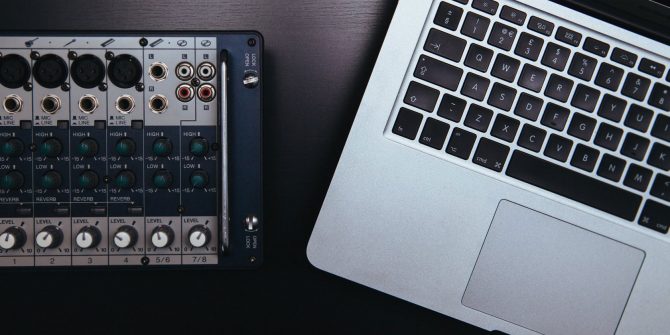 Best DJ Equipment for Music, Weddings, and Parties on the Go