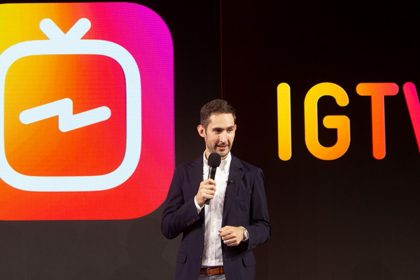 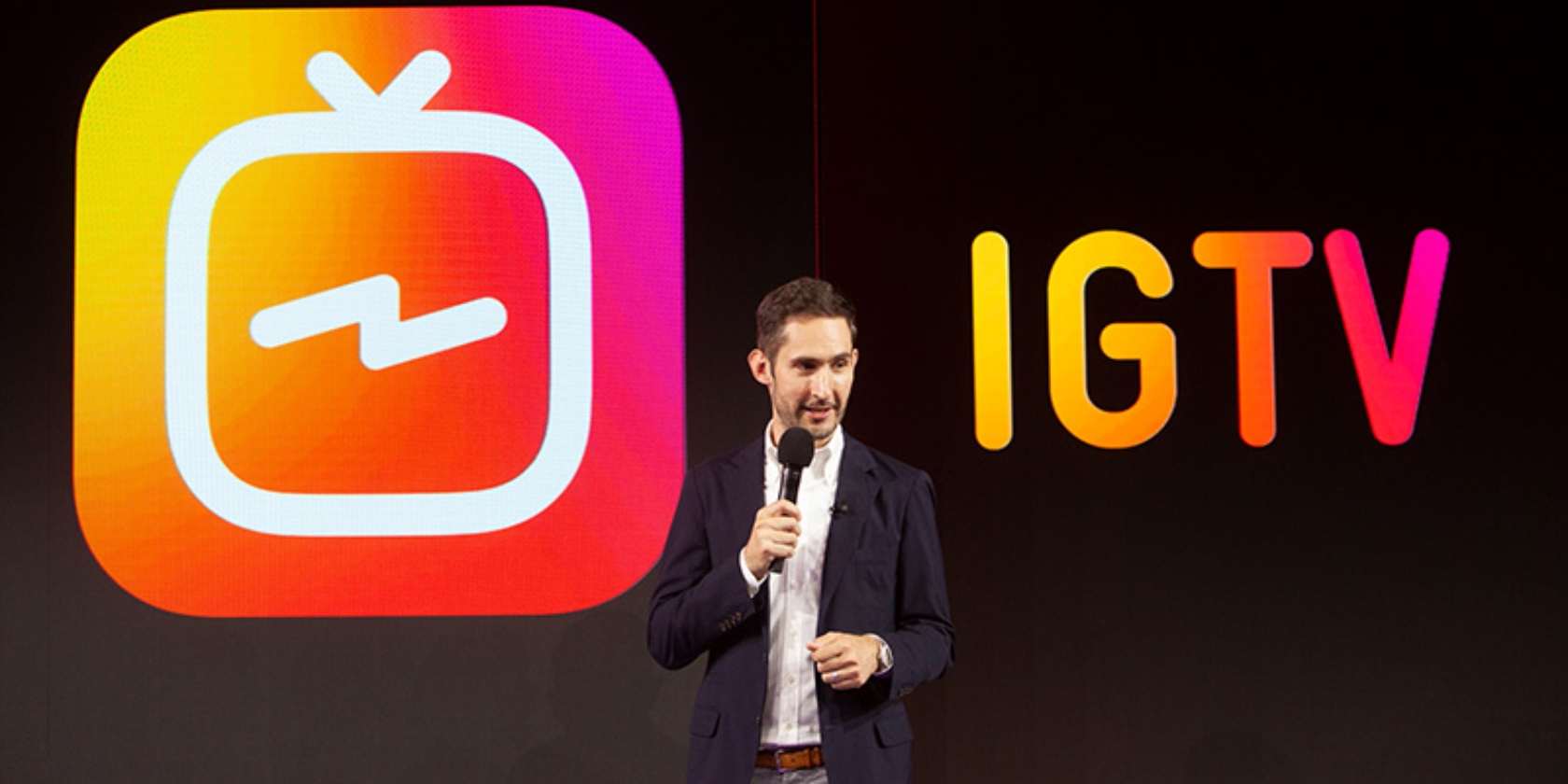 Instagram has added support for landscape videos on IGTV. And it’s about time too. Since launch, IGTV has only supported portrait videos, but Instagram has now seen the error of its ways. Which may suggest IGTV hasn’t proved as popular as Instagram had hoped.

A Brief History of IGTV

In June 2018, Instagram launched IGTV, or Instagram TV. The idea was to compete with YouTube, with a standalone app packed full to the brim with longform video. Almost one year on and it’s fair to say IGTV hasn’t really fulfilled that ambition.

While Instagram itself boasts over 1 billion users, it’s estimated that IGTV has around 4 million. Which explains why Instagram is keen to give IGTV a nudge in the right direction, and it’s starting by starting to support landscape videos.

From Portrait to Landscape

At launch, Instagram made a big thing about all of the videos being presented vertically (or portrait). The idea being that as we all hold our smartphones that way that’s the correct orientation for videos as well.

The problem is most of us are used to turning our phones in order to watch landscape videos, and we would rather do that than watch a landscape video squashed down to fit vertically. Which is the feedback Instagram has got from creators and viewers.

As a result, IGTV now supports landscape videos. As explained on The Instagram Blog, Instagram wants to “make IGTV a destination for great content no matter how it’s shot so creators can express themselves how they want.” Instagram is even big enough to admit it might have made the wrong decision only supporting vertical videos at launch, saying, “We realize this is an evolution from where IGTV started [but] we believe it’s the right change for viewers and creators.”

Lastly, while Instagram still sees the value in vertical videos it admits that “landscape also has its strengths, especially when it comes to formats like dance and sports which are high motion and often feature a handful of people in frame.”

Better for Creators and Viewers

For creators, this simple change means they have more options when it comes to shooting video for IGTV. And for viewers, support for landscape videos means they’ll no longer have to squint in order to watch a landscape video presented vertically. 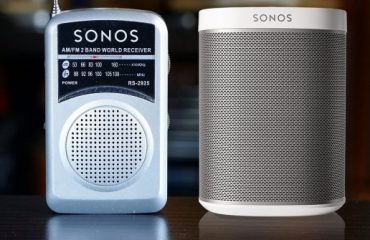 How to Listen to Live Radio on a Sonos Speaker

Uber Eats Makes It Easier to Send Food to Friends 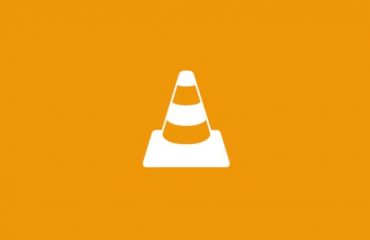 How to Record Your Screen Using VLC