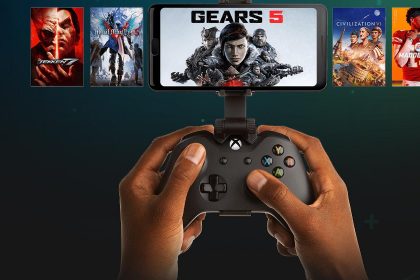 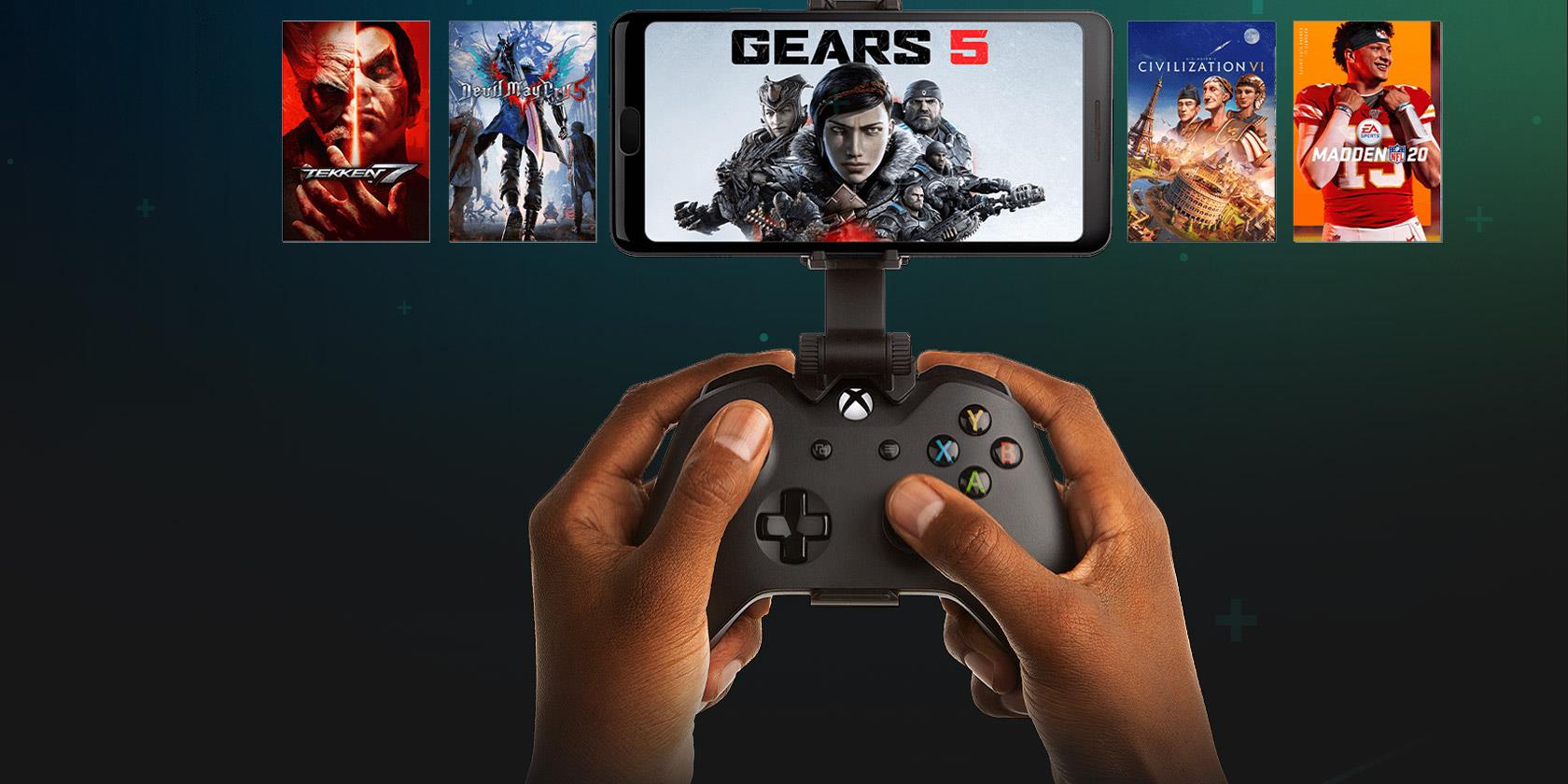 Microsoft’s upcoming game streaming service, Project xCloud, will allow you to play games in the cloud no matter where you are. However, for some unknown reason, Microsoft has abandoned testing xCloud on iOS. And the company is instead focusing on an Android-only release.

What Happened With Project xCloud on iOS?

Microsoft opened its doors for iOS testers back in early 2020. Microsoft had previously told users that testing would continue until September 11, 2020; however, the company has since announced that iOS testing will end on August 5. The planned Android test dates did not change; neither did its release date of September 15, 2020.

In a statement to The Verge, A Microsoft representative said:

“Our Project xCloud preview TestFlight period has ended on iOS and we are focused on delivering cloud gaming as part of Xbox Game Pass Ultimate to Android customers beginning September 15. It’s our ambition to scale cloud gaming through Xbox Game Pass available on all devices.”

Why Has Microsoft Killed Project xCloud on iOS?

Microsoft has not make an official statement explaining why it has abandoned iOS in favor of Android. However, there are a few reasons which hint as to how Microsoft arrived at this decision.

First, testing Project xCloud on iOS did not go smoothly. Due to the iOS App Store policy, Microsoft could only allow 10,000 users to test the service. Not only that, but this small pool of testers could only test the game, Halo: The Master Chief Edition. As a result, Microsoft probably could not test the iOS app to a satisfactory level, thus prompting the company to drop support for it.

If this theory is correct, Microsoft is not the first company to suffer issues launching on iOS. Google’s game streaming service, Stadia, has still not launched on iOS devices. The Steam Link app took a year to release after Valve fought to meet Apple’s high standards. As such, this may be another story of a games company struggling to launch on the iOS App Store.

However, Microsoft made an appearance at the Samsung Galaxy Unpacked 2020 event. During the event, Samsung mentioned how close the company has worked with Microsoft to bring Project xCloud to Galaxy phones. While the Project xCloud presentation did not show any Samsung-exclusive features, the partnership may have forced Microsoft to stop its iOS support to favor Android instead. But that is pure speculation.

Preparing for the Launch of Project xCloud

With the launch of Project xCloud rapidly approaching, Microsoft has stopped testing on iOS to focus on an Android-only release. Whether this is because Microsoft encountered issues with Apple’s App Store policies, or because its Samsung partnership has muddied the waters, is as-yet unknown.

If you’re unsure about how gaming in the cloud works, be sure to read our explainer detailing how cloud gaming works.

7 Reasons Why You Should (and Shouldn’t) Dual Boot Linux 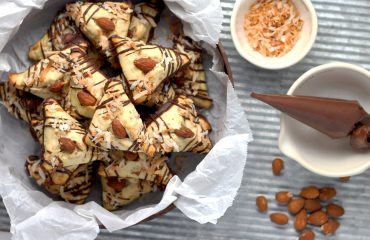 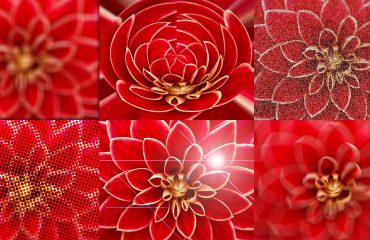