The FBI Warns Windows 7 Users to Secure Their PCs

The FBI Warns Windows 7 Users to Secure Their PCs 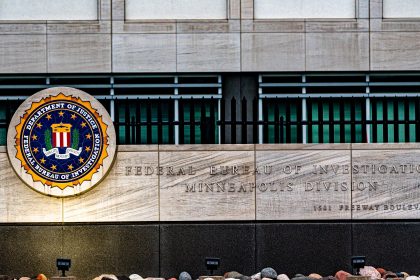 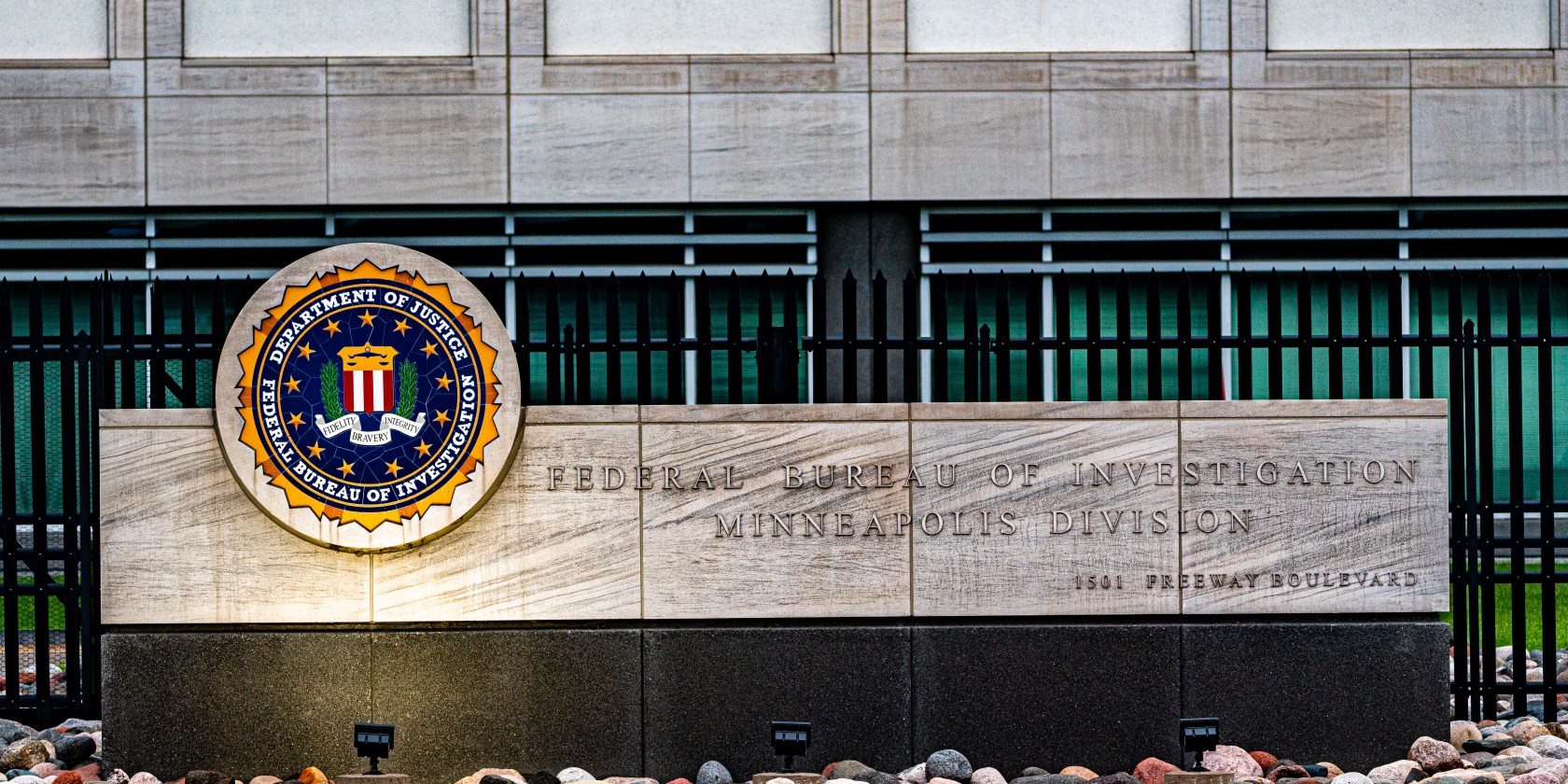 On January 14, 2020, Windows 7 came to the end of its support life; however, that didn’t stop users and businesses from continuing to use it. Because of this, the Federal Bureau of Investigation (FBI) has published a Private Industry Notification (PIN) telling all Windows 7 users to secure their computers.

What Did the FBI Say?

In the FBI’s Windows 7 PIN, the bureau explains why security is important for an older PC.

The FBI points out that, in May 2017, 71 percent of healthcare organizations used operating systems that became unsupported in January 2020. If those organizations didn’t upgrade before January, it creates an opportunity for hackers to cause damage to improperly-secured systems.

The FBI also mentions how Microsoft patched a critical exploit in Windows 7 back in March 2017. Despite this, the same exploit was used in the infamous WannaCry attacks in May of that year.

A massive 98 percent of WannaCry (one of the most famous computer viruses) victims used Windows 7, which proved that users were not properly securing their systems. This counts double now that the operating system has no access to patches any more.

The FBI finishes the PIN by discussing how to secure an old computer:

How Windows 7 Persisted Into the Modern Day

Windows 7 has been a constant thorn in Microsoft’s side. After the company failed to impress customers and businesses with Windows 8, users opted to dig in further with Windows 7. Once Windows 10 was released, companies had important systems entrenched within old versions of Windows, complete with software made specifically for that version.

As such, transitioning all essential programs and software to a Windows 10 environment is a daunting task. Which is why some companies opted to stick with what they had to prevent bugs cropping up during an upgrade.

Now that the end-of-life date has passed for Windows 7, those systems require proper protection. For some businesses, they have the means to hire technicians to properly secure their older computers. For those who can’t, it leaves the door open for hackers to steal and destroy data.

Holding on to Windows 7

Despite showing its age, users and businesses alike have stood beside the loveable Windows 7. As a result, the FBI has warned everyone still using the operating system to upgrade to the latest version and install antivirus programs to protect their PCs. And Windows 7 users would do well to take notice.

If you still love your older computers, why not grab one of the best free antivirus software solutions to protect it from threats? After all, it’s better to be safe than sorry.

Read the full article: The FBI Warns Windows 7 Users to Secure Their PCs 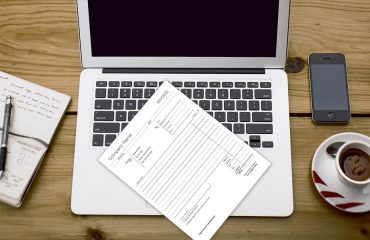 10 Simple Invoice Templates Every Freelancer Should Use 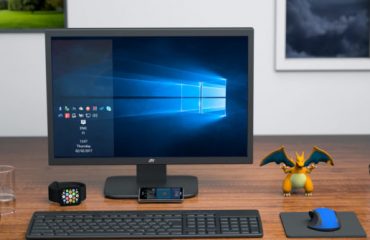 Why You Should Use a Vertical Windows Taskbar 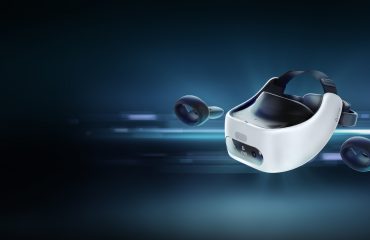