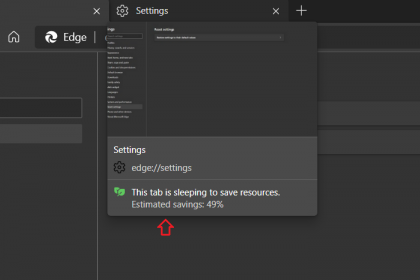 In a bid to make Microsoft Edge a major competitor in the browser world, the software giant added sleeping tabs to help save people’s resources… but people had no idea how much was actually being saved. Now, a recent update to the preview build of Edge adds a saved resources tracker which tells you just how much RAM you saved on that cat video.

Reddit user u/Leopeva64-2 posted information on this development over at the Microsoft Edge subreddit. The user notes that, in the new Canary build of Microsoft Edge, the sleeping tabs feature now reports how many resources it thinks it saved.

Sleeping tabs are a great new feature on Microsoft Edge. When you stop using a tab for a little while, the browser “puts it to sleep” so it doesn’t have as big of an impact on your PC’s hardware.

You can see the resource savings by hovering your cursor over the tab. In the preview card that pops up, Edge will tell you its estimate at the bottom.

Unfortunately, it seems this new feature isn’t ready to go into a lot of detail just yet. The image that u/Leopeva64-2 posted shows Edge making an “estimated savings” of 49%, but it doesn’t really go into much more detail than that.

Hopefully, this limitation is because the resource tracker is still in development. We are talking about the Canary build of Edge, after all; new features on Canary were usually finished up the day before, so they are bare on features and have bugs in them.

Hopefully, when this resource tracker arrives on the main branch of Microsoft Edge, it’ll share a bit more information as to what it’s saving. Until then, it’s still a handy tool to see just how much your computer is thanking you for using a browser with sleeping tabs enabled.

Sleeping tabs are a fantastic way to save computer resources, but it’s sometimes hard to tell just how much it’s saving. Now, Microsoft Edge is getting a handy tool that will give you a basic idea, and it’ll hopefully arrive on the main branch soon.

Microsoft is really confident that this new sleeping tabs feature will make Edge a huge player in the browser market. In fact, the company went on record to say that Microsoft Edge is now the best browser on Windows 10.

How to Make Pixel Art: The Ultimate Beginner’s Guide 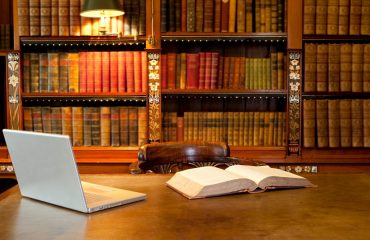 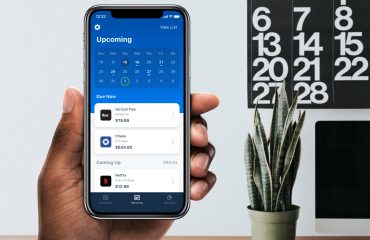 Optimize Your Spending and Reduce Your Bills With Truebill