If you’re keen to save money on electronics come Prime Day 2020, you may want to explore outside of Amazon for other deals. Microsoft is launching its own sale, which “coincidentally” coincides with Prime Day.

If you’re interested in saving some money on Microsoft products, head over to the official Microsoft Store to learn more. Right now, you can save quite a lot of money on select Surface devices, laptops, PCs, and Xbox accessories.

Even Samsung makes an appearance in the store, with select phones selling for cheaper. This is due to Microsoft’s recent partnership with the company, such as bringing Samsung Galaxy apps onto Windows 10.

You can take advantage of these deals from today until October 14, 2020. The end date correlates with Amazon’s own Prime Day, suggesting that Microsoft wants a slice of the electronic sales pie.

Another Retailer to Check Over the Coming Days

Everyone is watching Amazon’s Prime Day for cheaper electronics, but Microsoft is keen to slide in a day early with its own offers. Be sure to check out the Microsoft sale if you’re in the market for new tech. Who knows; you may get a cheaper price than in the Prime Day sale!

If you’re still interested in Amazon Prime Day but have no idea what it is, don’t worry. There’s plenty of ways you can prepare for Amazon’s “Christmas before Christmas.” 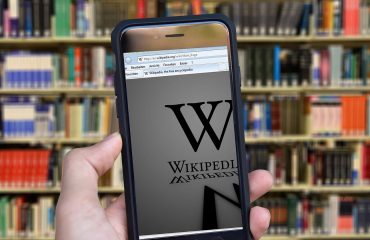 How to Build Your Own Custom Ubuntu Installation 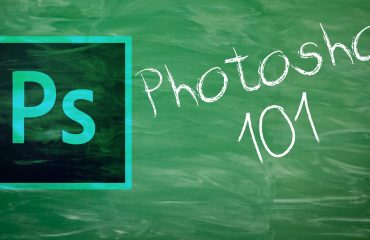 How to Fix Camera Shake in Photoshop Using a Simple Filter