You Can Sign Up for Xbox FanFest 2020 Today | MakeUseOf

You Can Sign Up for Xbox FanFest 2020 Today | MakeUseOf

The current global climate has canceled a lot of physical events, but that doesn’t mean they’re completely gone. Starting today, you can sign up for a spot for Xbox FanFest, which takes to the digital world this year.

If you’re interested, you’ll need to be quick. Started from 6PM PT on Monday 12 September 2020, you can register for a spot for Xbox’s online offerings over at the Xbox FanFest website.

In order to register, you’ll need to be at least 18 years old and have an Xbox account. If both of these apply to you, you can sign up for free.

You can see all the juicy details for this year’s FanFest over at Xbox Wire. Microsoft says that, while the physical offerings for FanFest are off the table this year, there’s plenty of digital fun to be had.

If you sign up for Xbox FanFest, you’ll get FanFest emails to keep you updated, access to sweepstakes, and 100 Microsoft Reward Points.

As soon as you’ve finished signing up, you’ll have an online trivia event that you can register for right away. If you want to pit your wits against people around the world, be sure to sign up for it.

Do note that, while the majority of the events during Xbox FanFest will be free, there will be some premium events with an additional ticket charge to enter.

A New Format for Future Conventions?

We’ve seen plenty of recent examples of conventions going all-digital, such as Microsoft’s Ignite 2020 event. This needs to be done due to the current pandemic, which makes public gatherings a risky gamble.

However, companies are slowly warming up to the idea of making these digital events as a more permanent format. The reasoning behind it is that it allows people who’d otherwise be unable to attend to join in.

For example, with Xbox FanFest, it’d be hard for people outside of the US to attend. Now, with it going digital, anyone can sign up from anywhere. The focus is predominantly on English content, but there’s nothing stopping companies from translating content.

We can see Microsoft’s intent to take this direction with FanFest in the above Xbox Wire post:

While our in-person events are on hold, we decided what better time than now to expand FanFest in a way that allows more fans the opportunity to come together throughout the year.

As such, while the current pandemic forces companies to go digital, we may see them more often when things die down. This plan goes double for events with ticket prices, which would gain revenue from overseas visitors who’d otherwise be unable to pay.

Taking the Xbox FanFest to a Worldwide Audience

This year, the Xbox FanFest is going online for everyone to see. You can sign up for it today, but don’t expect the digital format to go away any time soon. We’ll have to see how companies adapt to this new era of virtual events to make them even better.

Digital events are so popular these days, you can even make your own. Google’s recent app, Fundo, lets you host paid digital events and does all the hard work for you. 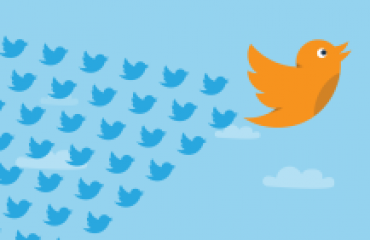 How to Make Sure You Never Miss Breaking News on Twitter 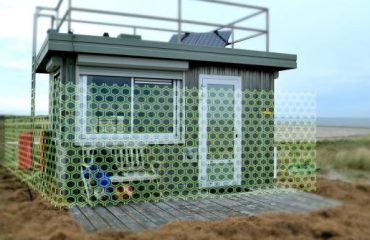 Closing Up the Cottage? 8 Smart Gadgets to Keep It Safe and Secure 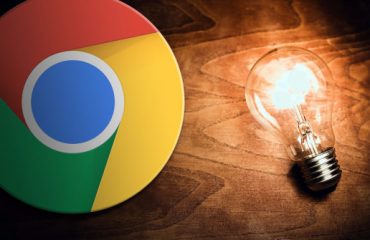 Hack Your Chromecast Experience With These Tricks