Microsoft Teams Is Set to Receive a Major Calls Update

Microsoft Teams Is Set to Receive a Major Calls Update 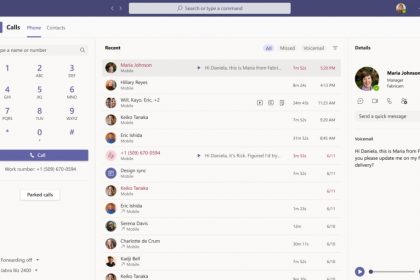 Microsoft Teams is about to receive a major update to its audio and calling features, moving everything into a single interface to increase accessibility.

There are also improvements being made to meetings and chat features in this major update to Microsoft’s collaboration platform.

What’s in the Microsoft Teams Update?

The headline feature for this update focuses on the enhancements to Microsoft Teams Calling, the integrated voice calls option. Microsoft is upgrading several areas of the calling experience, including:

The Teams Calling update will bring the dial pad, your call history, your voicemail, and call settings into a single tab in Microsoft Teams.

Microsoft recognizing that 2020 has seen more of us spending time at home and making calls from our desks is no bad thing. With potentially more working from home set for 2021 and onwards, better tools will make life easier.

Related: How to Use Microsoft Teams: Your Questions Answered

The update also includes new features for certain types of businesses too.

For example, you can now switch on specific voice-enabled channels while restricting voice access in others. As per the Microsoft example, you could create a dedicated IT support channel in Microsoft Teams, allowing quicker voice support.

There’s also a new call queue feature, plus enterprise calling and holding solutions. You can check out the full list of new Microsoft Teams Calling features in this post on the Microsoft 365 Blog. Proactive Siri vs. Google Feed: How They Compare and Which Is Better 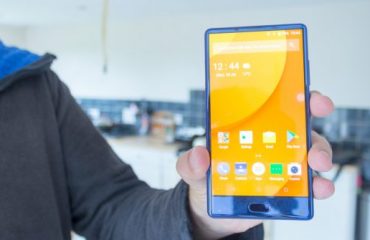 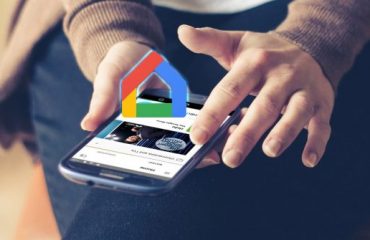