Twitter has updated its rules on hate speech once again. The platform has expanded its policy to ban hateful content that targets race, ethnicity, and nationality.

Any Tweets that violate Twitter’s new policy will be removed. And if the user is a repeat offender, their account may be suspended or banned. Twitter will continually monitor the platform for hateful content using “proactive detection and automation.”

Twitter hasn’t updated its hate speech policies since early 2020, when it prohibited hateful content pertaining to disability, age, and disease. In July 2019, the platform started cracking down on content that dehumanized others based on caste or religion.

Twitter isn’t the only platform taking a stand against hate speech. Facebook has also modified its policies to ban blackface and anti-Semitic conspiracy theories.

Twitter’s ban on hateful content targeting race and nationality should’ve been done years ago. Although Twitter was a bit late in enacting this rule, at least it has finally made the effort to implement it. 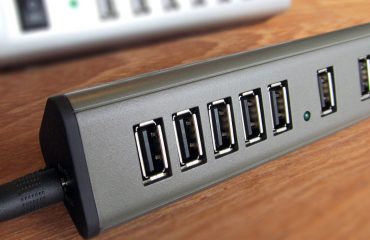 What Is a USB Hub? 3 Reasons Why You Need One 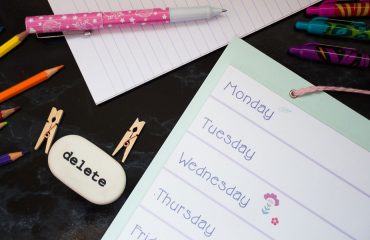 5 Printable Productivity Planners and Templates to Get Things Done 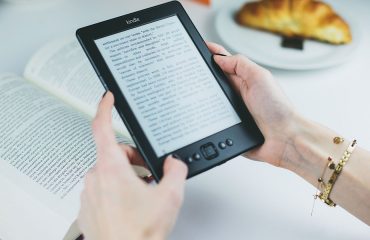