Microsoft Teams Will Soon Run Faster on Your Mac

Microsoft Teams Will Soon Run Faster on Your Mac

If Microsoft Teams is sluggish or slow on your Mac, you aren’t alone. Microsoft seems to have noted this issue, and they’re working on bringing performance improvements to the Teams’ macOS version.

Microsoft Teams to Get Performance Improvements on Mac

A user who uses Microsoft Teams on their Mac complained that the app lagged every now and then with no apparent reason. To which, a Teams engineer replied that they’re working on bringing performance boosts for the Teams’ macOS version.

Thank you for your feedback. We are continually looking to bring performance boosts to the Mac Client, including improvements with Electron 10 that are releasing. We are also aggressively addressing other areas of performance around the Mac client

Microsoft Teams is getting an upgrade this April, and it’s likely this update will contain the performance boosts that Microsoft’s engineer is talking about.

If this is indeed the case, Teams will run much smoother and faster on your Mac letting you have uninterrupted online meetings.

Microsoft Teams is used quite a lot for online meetings, and if you find this app sluggish on your Mac, that problem should likely be fixed this April. In the meantime, you can use one of the other online meeting tools if your organization allows. 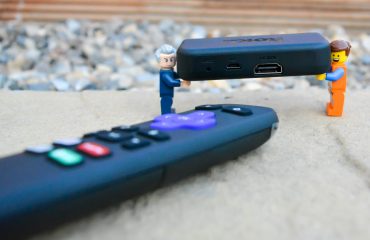 Roku Premiere Streams Netflix, Disney+ and More in HD, 4K, & HDR for Under $50 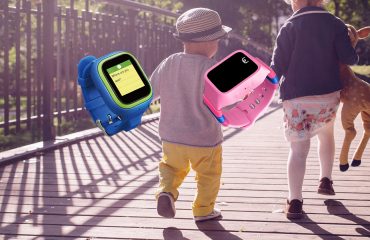 The Best Phone Watch for Kids: GPS Trackers and Smartwatches 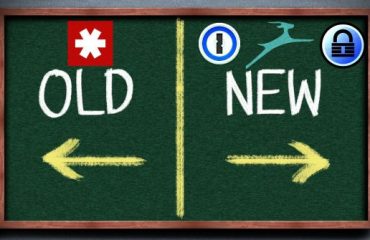 It’s Time to Drop LastPass: How to Migrate to a Better Password Manager