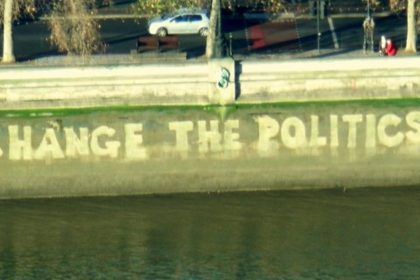 Netflix has added a button which allows viewers to “Skip Politics”. Unfortunately, this option is currently only available in one comedy special, and is intended as a joke. However, the option to skip segments of shows could become a thing in the future.

People are becoming increasingly annoyed with politics, and it doesn’t matter what side of the political spectrum you’re on. However, because politics is everywhere, it’s virtually impossible to get away from it. Even when it comes to entertainment.

Picture the scene. You’ve had a hard day at work, and decide to watch Netflix. You find a comedy special and press Play. Then, 10 minutes later, the comedian starts making jokes about your favorite politician. Your night is ruined, and you’re more stressed than ever.

The solution may just be a “Skip Politics” button that allows you to skip past those jokes. Which is exactly what’s on offer on Seth Meyers’ comedy special, Lobby Baby. What’s more, the option to skip certain segments was requested by Meyers himself.

At certain points during the special, a “Skip Politics” button will appear in the bottom-right of the screen. Viewers can click it to be whisked past that segment and onto the next. Thereby saving themselves from Meyers’ jokes about President Trump.

Need this button, but for life in general.https://t.co/wAjX3rvNK0

According to CNN, the “Skip Politics” button was Meyers idea, with the Late Night With Seth Meyers host saying, “It dawned on me that because it was on Netflix, there would be this opportunity to put in technology that would allow people to skip it.”

Netflix is thrilled that Meyers is using its technology, saying he’s taking “advantage of the Netflix experience in such a funny and innovative way.” However, Meyers himself insists this is just “another joke in the special” and not to be taken too seriously.

Other Ways Netflix Could Use the Skip Button

It remains to be seen whether anyone will actually use the “Skip Politics” button. Especially when they’ve actively chosen to watch a comedy special from a man known for delivering political humor. But it’s still a clever idea, nonetheless.

Netflix could use this technology in other ways in the future. Letting you skip upsetting scenes in dramas or sweary tirades in PG movies. However, as with Netflix’ experiments with variable playback speeds, we suspect content creators would complain. 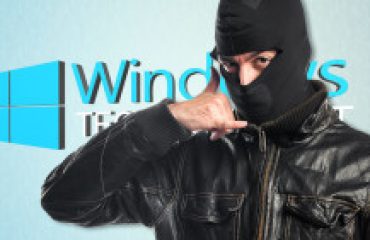 What Should You Do About the Windows Tech Support Scam? 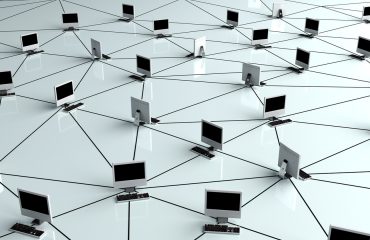 What Is a Ping? Is Zero Ping Possible? The Basics of Ping, Explained