Netflix Isn’t Showing on Google TV for Many Users | MakeUseOf

Netflix Isn’t Showing on Google TV for Many Users | MakeUseOf

Google TV is a fantastic app for Android users. It allows you to plug your streaming services into the app and see what you can watch based on your services. It features a streamlined interface that makes finding entertaining stuff to watch quick and painless.

However, the app seems to have run into a significant problem, as Netflix stopped showing as one of the supported services. An app designed to aggregate streaming content without one of the most important streaming services is about as useful as a screen door on a submarine.

Shows that are available on multiple services won’t show Netflix as an option. However, Netflix originals show up in the content list, but you can’t click on them to watch them directly from Google TV.

Currently, the list of supported providers is as follows: Amazon Prime Video, CBS All Access, DC Universe, Disney+, Epix Now, HBO Max, Hulu, Showtime, Showtime Anytime, and Stars. All of those work as expected, so whatever is happening is only affecting Netflix.

At this point, it’s not exactly clear what’s happening with Netflix and Google. It seems as if the two are having some issues working together. It could be something to do with an API connection, or it could be something more profound. Either way, neither company has responded to requests for comment, so it’s hard to know exactly what’s going down here.

Before this issue, which was first reported by 9To5Google, users complained about an inability to add Netflix content to their watchlist on the Google TV Chromecast app. Between that and the issue that’s occurring today, it seems like users who rely on Google’s ecosystem might have difficulty finding the Netflix content they want.

Google did make a statement regarding the watchlist issue, and it’s far from enlightening:

“With Google TV, our goal is to bring the best of our search and discovery features across your subscriptions to your favorite devices. We work with each content partner to enable these entertainment experiences, and the level of integration will vary by partner.”

What Can You Do?

Unfortunately, there’s no workaround for this issue. If you want to use Netflix with Android or Chromecast with Google TV, you’ll need to use the Netflix app to get the content you want (that’s still working normally on all Google TV platforms).

Hopefully, whatever is happening between Netflix and Google is resolved soon, so we can get back to having all of our content in one place. 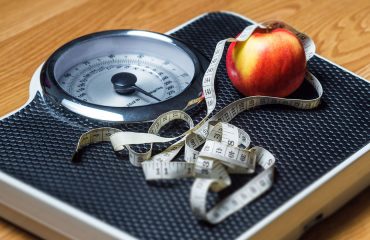 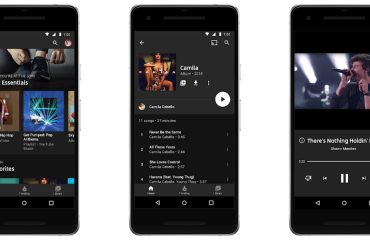 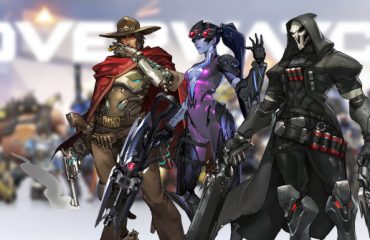 You Can Play Overwatch for Free This Weekend