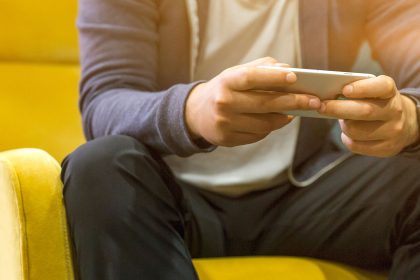 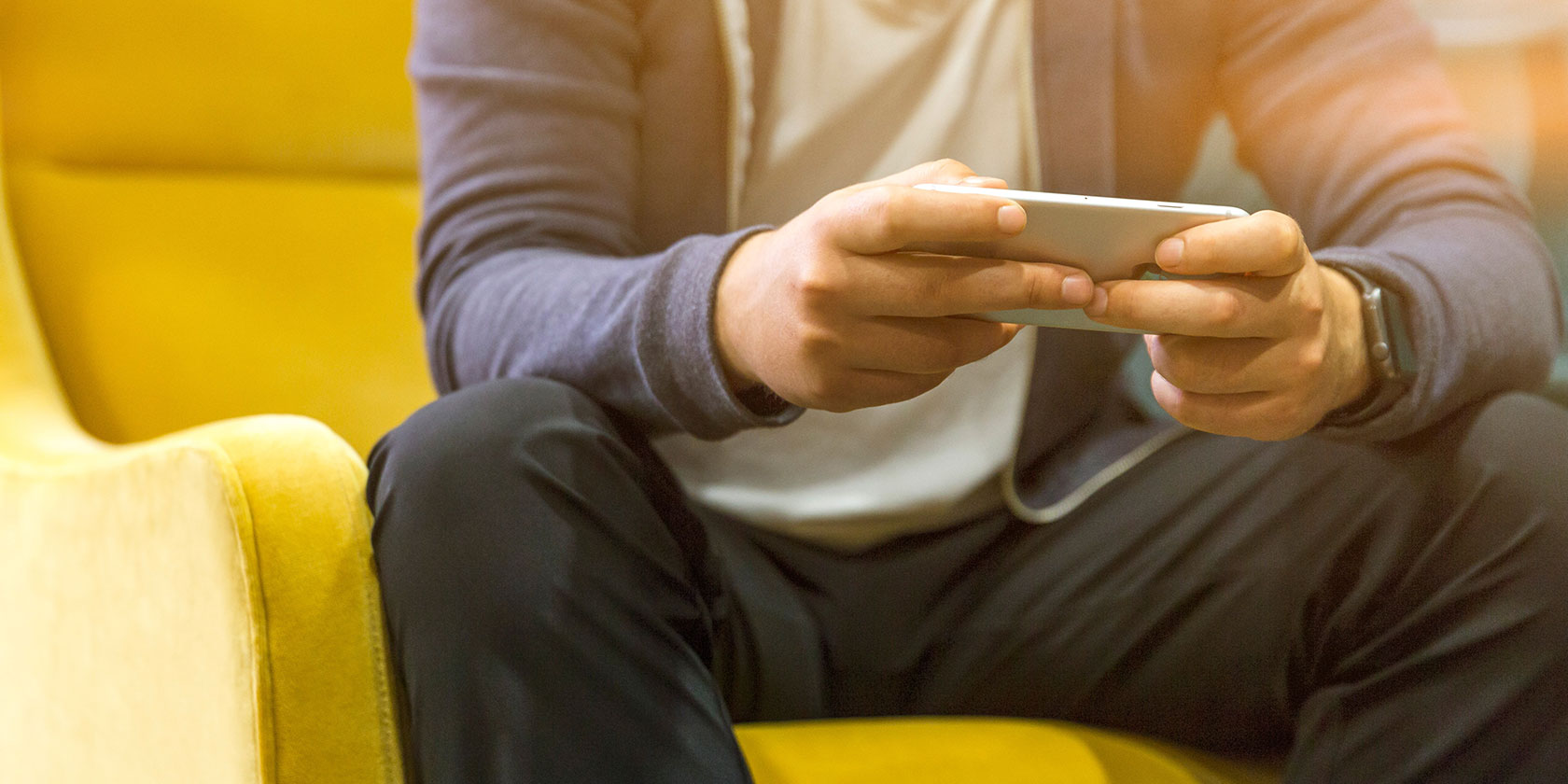 Netflix is using a new codec to stream video content to its mobile app. The codec, called AV1, offers improved compression efficiency over Netflix’s previous codecs. Which should help Netflix subscribers use less data while watching Netflix on their phones.

What Are Video Codecs?

Video codecs handle the compression and decompression of video. Which, in the age of streaming, is rather important. Codecs can affect both the quality of video delivered, and the amount of data used. Which is why Netflix takes this subject rather seriously.

Since 2016, Netflix has been using the VP9 codec to stream to mobile devices. In 2018, it launched shot-based encodes to further optimize its video streams. And now, in 2020, Netflix is starting to switch to the AV1 codec, which is even more efficient.

Netflix announced the switch to AV1 in a post on The Netflix Tech Blog. The company explains that “AV1 is a high performance, royalty-free video codec that provides 20% improved compression efficiency over our VP9† encodes.”

Thanks to industry collaboration in #AOM, our open source partners, and the #Netflix team chugging through early adopter challenges.https://t.co/cyCejhok29

AV1 is only being used for streams to the Netflix Android app at the moment. However, Netflix plans to roll out AV1 to all of its platforms over time. It’s merely starting with mobile because of users relying on spotty networks and limited data plans.

Android users who want to start streaming in AV1 should enable the Save Data feature in the Netflix app. Once enabled, “selected titles” will stream in AV1, allowing Netflix users to use less data while they’re watching their favorite movies and shows.

AV1 Is Becoming the Standard

While AV1 is only currently available to Netflix users on Android, the company is planning to expand its AV1 usage to more use cases and actively “working with device and chipset partners to extend this into hardware”. So it should become the standard over time. 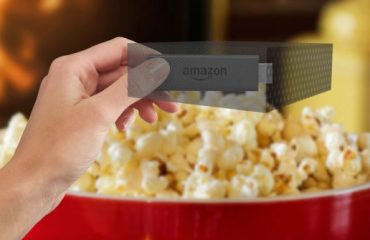 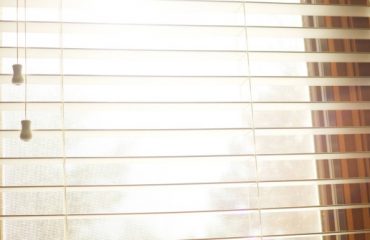 Why You Should Automate Your Window Blinds 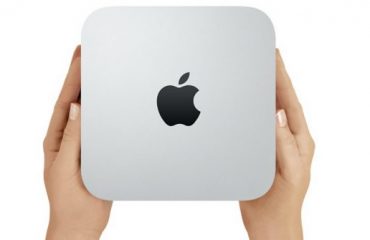 Apple Insists There’s a New Mac Mini on the Way