We don’t really know much about Carl Pei’s company, Nothing, nor what it’s working on. But now, Nothing has confirmed that its debut product, the ear (1) earbuds, will retail for $ 99 and come with a noise cancellation feature.

Nothing’s ear (1) to Launch with Noise Cancellation for $ 99

In an exclusive interview with TechCrunch, Carl Pei shared some details about Nothing and its debut ear (1) earbuds, before the product launches. Pei revealed that the ear (1) earbuds will cost $ 99 at launch, and will come with noise cancellation as a key feature.

Let everything in the background fade into nothing. @getpeid talks noise-cancellation, price, and more in his recent interview with @TechCrunch. #ear1 https://t.co/dqSx4tATUh

In the interview, Pei explained that ear (1) will have “leading features like noise cancellation and great build quality” and will be “quite a fair price to consumers” at $ 99. While Pei still manages not to give much away, we still manage to learn a bit more about the debut earbuds. He also confirmed that ear (1) would feature a transparent design, as Nothing previously teased in marketing.

A price tag of $ 99 will place ear (1) towards the cheaper end of the scale for truly wireless earbuds. Nothing’s earbuds will be cheaper than all AirPods, the standard Galaxy Buds, and the standard Pixel Buds, so will likely benefit from this appeal to consumes. Despite the lower pricing, ear (1) will match the noise cancellation feature of competitors’ premium earbuds, for just under half the price.

There’s not much else we know about Nothing’s debut product. Before the new price and feature announcement, the information Nothing has released is very limited. We know the debut product will be a pair of truly wireless earbuds called ear (1), will be sold in Selfridges, and will launch later this month on July 27.

Related: Nothing Reveals Launch Date of Debut Wireless Earbuds: the Nothing Ear (1)

Nothing is a tech brand launched by the OnePlus co-founder Carl Pei in October 2020. Pei had previously left OnePlus before starting Nothing. Since starting up, Nothing has raised over $ 22 million in funding and also ran a successful crowdfunding campaign.

The company is on a mission to “remove the barriers between technology and people,” creating a seamless digital future. Nothing aims to create an ecosystem of connected devices with iconic designs, starting with true wireless earbuds.

Nothing Really Is a Fan of Silence

With a new confirmation that the ear (1) will come with noise cancellation and Nothing’s continued secrecy, it seems the company really is a fan of silence. Hopefully, all will become clear on July 27 when the product is launched.

But until then, all we know is… nothing. 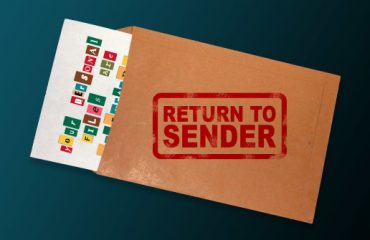 Protect Your Data From Ransomware With These 5 Steps 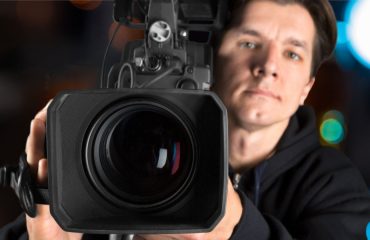 How to Manage, Improve, and Fix Sound Quality in Windows 10