Oculus is launching its redesigned avatars that are more expressive and customizable. Initially, these overhauled avatars will only be usable in a few select games, but the company hopes to expand this to more games in the future.

The New Avatars Come With a Quintillion Feature Combinations

In a post on the Oculus blog, Facebook highlights the extent of customization its new avatars offer:

The new Avatars support over one quintillion permutations (that’s 18 zeros if you’re counting) so hopefully your Avatar will be more “You” than ever before.

Coming to facial features, users can individually change various characteristics of their Avatar such as their eyes, nose, and even wrinkles. Earlier, Avatars only had a “monolithic Face category” that didn’t leave much scope for customization.

Additionally, users can choose from more body types, beards, and make-up styles for their Oculus Avatars.

Get your game face on. Oculus is rolling out new avatars with way more customization options. Stache? No Stache? Hat? Hair? There are endless ways to express yourself and own your look! Check out the blog to learn more: https://t.co/GVTUsIiPN8 pic.twitter.com/cK7BRzXhhK

With the new update, the Editor allows users to view their Avatar’s legs as well. Users can select their desired clothing for the legs, although it won’t be visible outside the Editor. Oculus mentioned that “elsewhere in VR, avatars will only display from the waist up.”

In the blog post, Oculus mentioned that on the release date, new Avatars in a handful of games only—Epic Roller Coasters, Poker Stars VR, and Topgolf with Pro Putt. Naturally, the list of supported games will expand soon. Currently, Facebook has confirmed the new Avatars will soon be supported in Synth Riders, ForeVR Bowling, and Facebook Horizon.

To increase the availability of new Avatars in more games, Facebook said they’ll “expand support and allow all developers to access your avatar via Avatar SDK 2.0.” Using these new Avatars Facebook hopes “to create a more unified and cohesive social space in VR.”

Related: Is Virtual Reality Really the Future of Everything?

The company also plans to make these Avatars available on platforms such as the Facebook app, Messenger, and Instagram.

Using a machine-learning based motion prediction technology, Facebook claims to have made Avatar movements much smoother.

Facebook acknowledged the technical challenges that come with “trying to mimic how your body is moving in real-life.” In order to overcome this, Facebook developed a model that predicts shoulder and elbow positions based upon the location of your headset and controllers.

It’s clear that these new Avatars are going to play an important part in the entire Facebook ecosystem. It will also be exciting to see whether Facebook integrates them into Facebook Gaming as well. 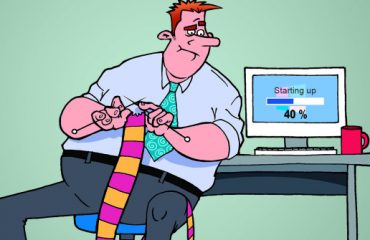 How to Fix Your Slow Computer 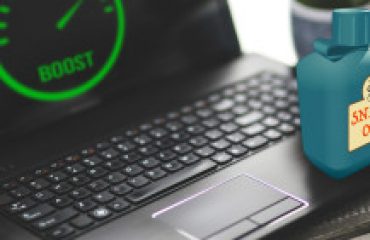 5 False Computer Speed Tweaks Revealed & What to Do Instead 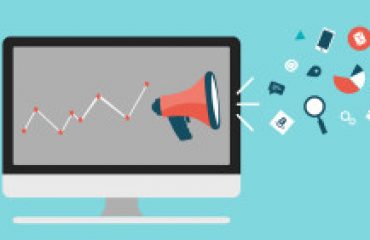 Learn to Start an Online Business For Just $19