Amazon has debuted a new episodic self-publishing venture in the form of Kindle Vella.

Designed to cash in on the online serialized storytelling craze, the new Kindle program—announced in April—will allow authors in the United States to disseminate serialized, English language stories via the Kindle iOS app. Think Amazon’s answer to Wattpad.

While it’s too early to hail it as a guaranteed winner, it’s certainly a strong strategic move as Amazon looks to grow its Kindle Direct Publishing (KDP) platform. Amazon notes that Kindle Vella will be available to users over the next few months.

On its webpage, Amazon explains:

Amazon suggests that Kindle Vella stories should be written in episodic nature, with episodes ranging from 600 words to 5,000 words. Amazon notes that “to ensure a good customer experience,” it won’t accept any content that is freely available elsewhere.

Similar to Wattpad, which offers a coin-based system for unlocking new chapters of Paid Stories, Kindle Vella features a Tokens-based system. Token bundles range from $ 1.99 for 200 Tokens (which roughly equates to 4+ episodes) through $ 14.99 for 1,700 Tokens (34+ episodes). In its note to authors, Amazon lays out that:

You’ll earn 50% of what readers spend on the Tokens that are used to unlock your story’s episodes. You’ll also be eligible for a launch bonus based on customer activity and engagement. To make it easy for readers to find stories they love, the first few episodes of every story are free. The number of Tokens needed to unlock an episode is determined by the episode’s word count at the rate of one token per 100 words.

Kindle Vella is certainly a smart move on Amazon’s part. Kindle has been at the forefront of the self-publishing revolution, and this taps into the same “unbundled” way people like to consume modern media that Apple’s iTunes helped define a couple of decades ago—when it began selling music albums in the form of individual tracks.

Whether Vella can build the same kind of strong community as Wattpad remains to be seen. Nonetheless, betting against Amazon is never a good move. 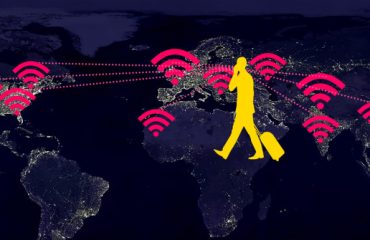 How Wi-Fi Can Track You Around the World 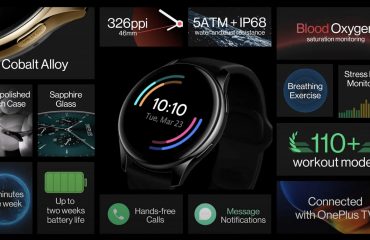 The OnePlus Watch Will Get Always-on Display Support 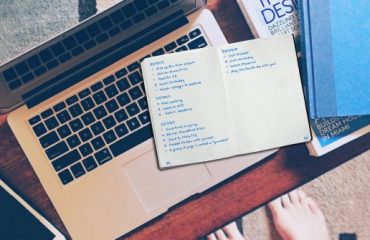 Create a Bullet Journal on Your Mac With Reminders, Calendar, or Notes