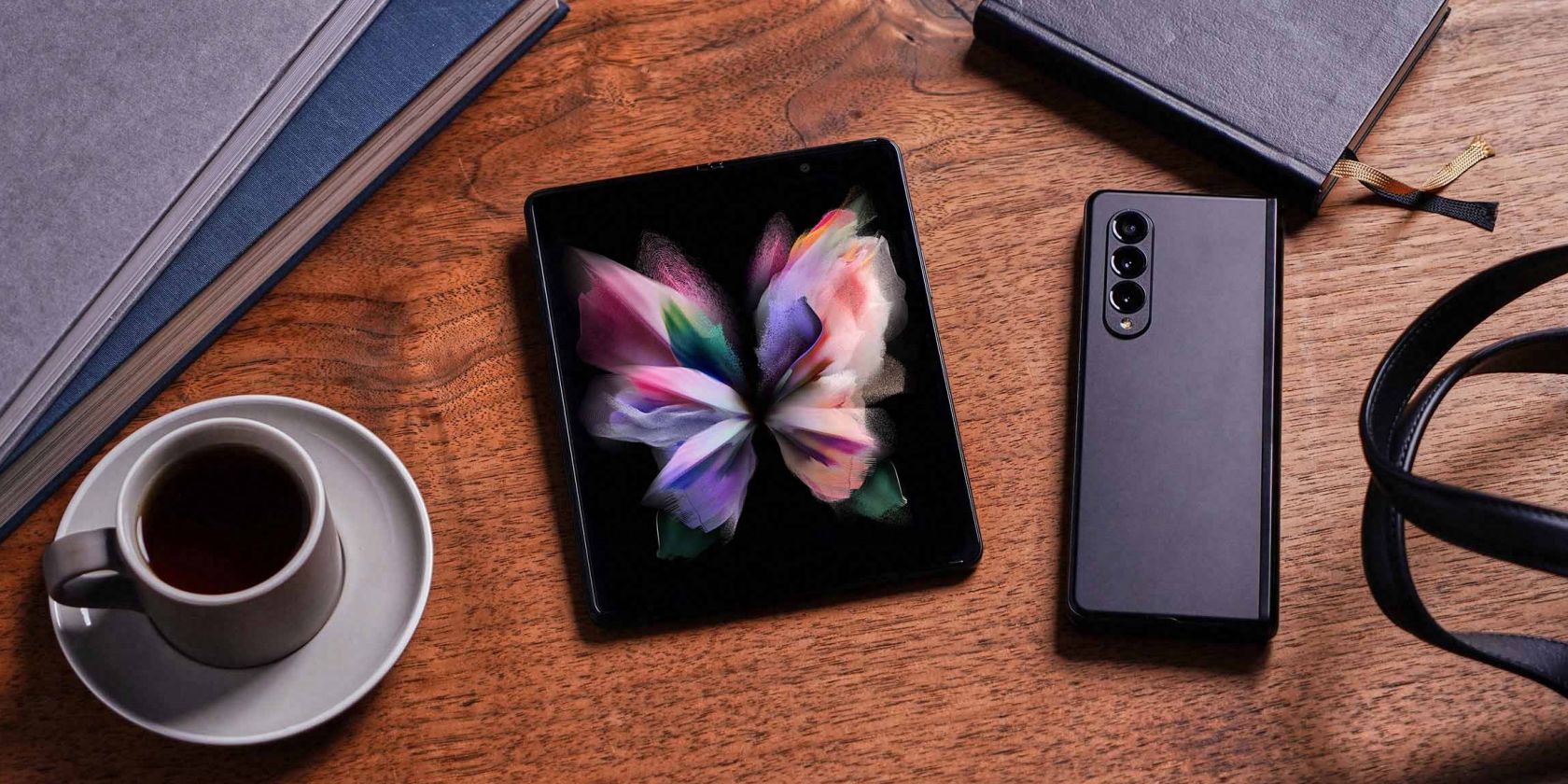 In 2019, Samsung announced its first foldable, the Galaxy Fold. An ambitious experiment for its time. And if you remember, the device immediately made headlines. Not because of how good it was, but because several Galaxy Fold devices broke soon after release.

But despite its issues, delay, and ridiculous price, the attempt was still praiseworthy. After all, smartphone designs had become too repetitive. The tech industry needed a breakthrough.

Now, two years later, the Fold series has evolved to become a more usable device for everyone. With the Galaxy Z Fold 3, Samsung markets the device as your key to enter the next era of smartphones. A bold claim. Let's see if that's true and if you should buy this device.

First, let's get the specs sorted. On the performance side, the Galaxy Z Fold 3 comes with the latest 5nm Snapdragon 888 processor paired with the One UI 3.5 skin on top of Android 11. The One UI 3.5 is custom built to make the Z Fold 3 more functional by taking advantage of that bigger form factor.

The cover screen on the Z Fold 3 is upgraded to a 120Hz Dynamic AMOLED 2X panel with HDR10+ support with a higher peak brightness of 1500 nits. It has an aspect ratio of 24.5:9 and comes with Corning Gorilla Glass Victus protection. The selfie camera on the cover screen is the unchanged 10MP f/2.2 lens and it's capable of shooting 4K video at 30fps.

It measures an 88.8% screen-to-body ratio and reaches a peak brightness of 1200 nits. The selfie camera on the main screen is a 4MP under-display camera. We'll come back to that in a bit.

On the back, the device features the same triple camera set-up as its predecessor. It has a 12MP main sensor with Optical Image Stabilization (OIS), a 12MP telephoto lens with 2x optical zoom paired with OIS, and a 12MP ultra-wide lens with a 123-degree field of view. It can shoot up to 4K video at 60fps.

The Z Fold 3's 4400mAh battery falls a bit short of its predecessor's 4500mAh battery due to its slightly smaller dimensions. The charging speed remains the same at 25W wired, 10W wireless, and 4.5W reverse wireless charging to charge your smartwatch or TWS earbuds.

Why You Should Buy the Galaxy Z Fold 3

If you're in the market for a productivity-focused device, the Galaxy Z Fold 3 is worth keeping on your radar for a number of reasons. For starters, the hinge and frame are now made of Armor Aluminum which Samsung claims to be the toughest material it has used on any smartphone yet.

On top of that is the impressive IPX8 rating that guarantees water resistance up to 1.5 meters. Foldable phones are usually vulnerable to foreign substances entering the body due to moving parts. Luckily, the Z Fold 3 can survive a swim.

The screen protector on top of the folding glass is now 30% tougher—which allows the Z Fold 3 to be the first foldable phone ever that is S Pen compatible. You can now take notes, sketch, or jot down your creative ideas on your Z Fold 3 the same way you do on your Galaxy Note phone but with a bigger canvas.

Speaking of which, the main screen now feels even more immersive thanks to the under-display camera. Gaming, watching movies, video calling, or browsing the web on that uninterrupted 7.6-inch screen feels different from any other normal phone.

You can even pin your favorite apps to the side of the main display to create a mini desktop-like experience. The fingerprint scanner on the power button is fast and the dual stereo speakers tuned by AKG support Dolby Atmos audio, so no complaints there.

The rear cameras on the Z Fold 3 are top-notch too and deliver a good image and video output—although not par with the S21 Ultra. You can use the rear cameras as a selfie camera too if you want a high-quality output.

To do so, just unfold the device, flip it, and use the main camera set-up to take the shot while using the cover screen as a viewfinder. The selfie camera on the cover screen works fine too for when you want to use your Z Fold 3 like a normal smartphone.

Unlike a normal phone, multitasking on the device is a breeze. For instance, if you need to attend a meeting, you can fold the device halfway and have it stand up on its own. One side of the device can display the meeting while the other side can be used to take notes, browse the web, send and share files, etc.

Why You Shouldn't Buy the Galaxy Z Fold 3

While the Galaxy Z Fold 3 is deserving of compliments, its compromises are too big to overlook. Let's start with that IPX8 rating. While the water resistance is impressive, flagship phones usually come with an IP68 rating.

This leaves room to assume that dust entering the body can kill the display and damage the screen. And there is still a very noticeable crease running down the middle of that delicate inside screen—identical to the predecessor.

And while we're on the main screen, that hidden 4MP under-display camera is surely cool, but not invisible. It's easy to ignore in everyday use, but if you look for it, it's very noticeable—even more so if you turn up the brightness all the way up.

And since under-display cameras are still novel tech, they give a very mediocre output and so is the case here too. Whether you're taking an image or a video, the output lacks the same level of clarity, color accuracy, and consistency as a normal camera.

Of course, Samsung is aware of this and tried to improvise.

After you click a shot via the hidden camera, the image processing algorithm adds artificial contrast and clarity to the output. It's pretty much a "fake it till you make it" approach. And despite the processing, the output is simply underwhelming.

Speaking of faking it, the S Pen situation on the Z Fold 3 is full of caveats. Despite the S Pen compatibility, you can't use the same S Pen that came with your Galaxy Note. Instead, you have to buy the S Pen Fold Edition for $ 50 custom-built for the Z Fold 3. Either that or the S Pen Pro for $ 100, which is compatible with all Galaxy smartphones that support S Pen.

Since the Z Fold 3 has a soft screen, Samsung says that the S Pen needs to be springy and retractable to not damage the screen, which makes sense. But it doesn't make sense to have to buy and carry the S Pen separately since there is no built-in silo in the Z Fold 3 to store it.

If you want to carry an S Pen with your Z Fold 3, you have to buy a separate flip cover case with the S Pen for $ 80. All of this hassle combined feels like an unnecessary and avoidable inconvenience. Add to that the weak battery life and you have yourself a device that feels incomplete and rushed in a lot of ways.

A $ 1799 device might not be the best candidate to call value-for-money, but the Z Fold 3 is a better deal than the Z Fold 2 nonetheless. That said, it is still far from being a recommendable device for an average buyer.

But if you're someone who is always on the run and needs a reliable, powerful, and portable device to get things done, the Z Fold 3 definitely deserves a second look. Whichever group you belong to, the device invites a lot of attention and curiosity.

On the good side, you have the uninterrupted main screen, a smoother cover screen, water resistance, a stronger body, and S Pen compatibility. On the bad side, you have the poor battery, visible crease, delicate inside screen, no dust protection, no built-in silo for the S Pen, and that high price tag.

Use a Real PDF Reader Instead of Edge in Windows 10

How to Use Your iPhone as a GoPro Action Camera 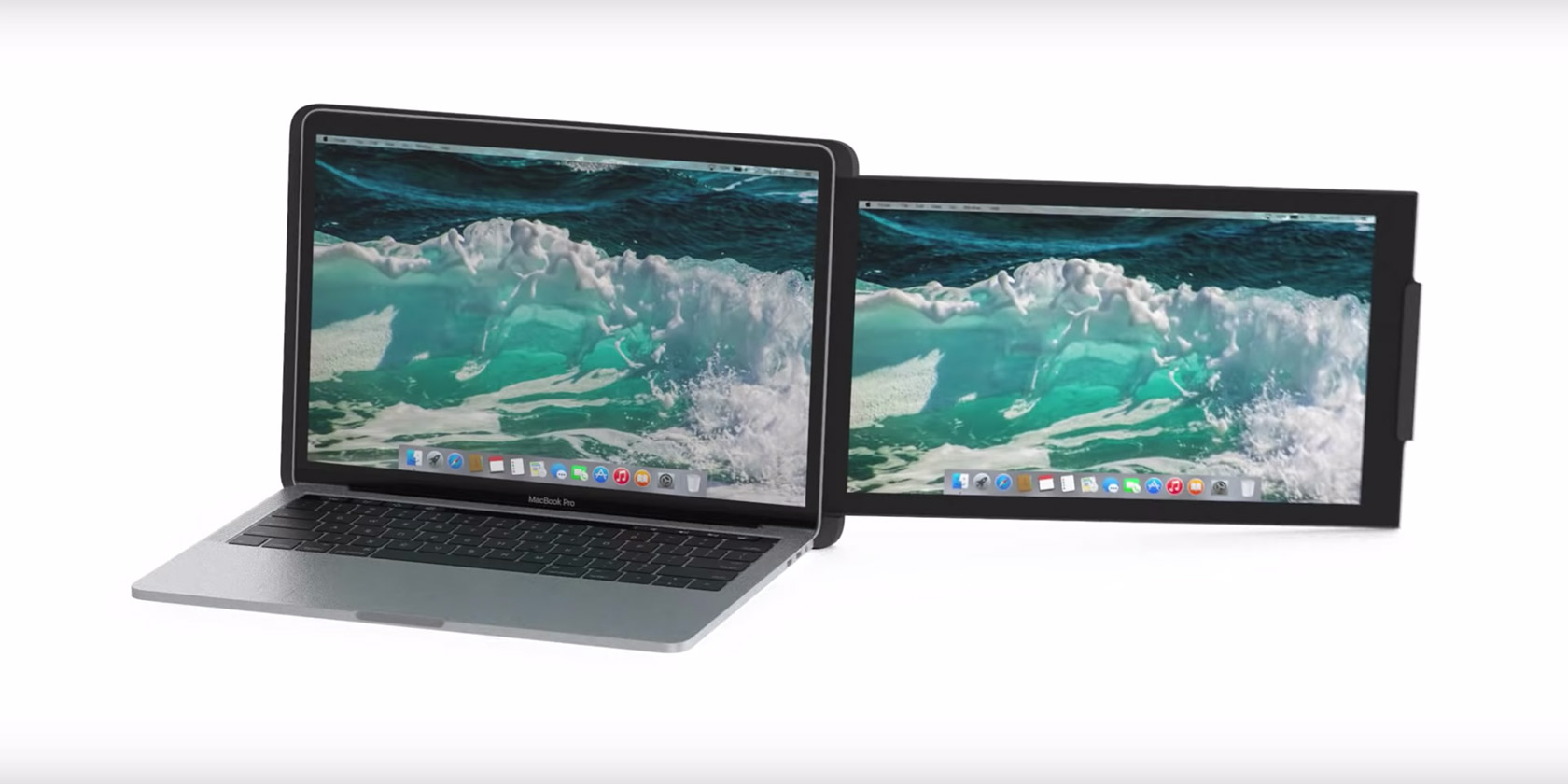 DUEX: A Thin Portable Second Monitor for Any Laptop