Microsoft has announced that PCs running on older hardware will be able to install Windows 11.

Previously, Microsoft's specifications and hardware requirements for the new operating system looked set to exclude hundreds of millions of users, forcing them to keep using Windows 10 or upgrade in line with the requirements.

Now, Microsoft has confirmed that it won't block people from installing Windows 11 on machines that do not meet the minimum hardware requirements, opening Windows 11 up to almost anyone.

Install Windows 11 On Any Computer

The news that Microsoft will not actively block Windows 11 installations on older hardware is a significant departure from the messaging around the Windows 11 launch in June 2021.

Microsoft launched Windows 11 with a strict hardware specification, including some of Intel and AMD's latest processors and the requirement for TPM 2.0 (or a minimum requirement of TPM 1.2).

The hardware requirements were, safe to say, not well received.

Now, in a Microsoft Insider Preview blog, Microsoft has confirmed the only time Windows 10 users will meet the Windows 11 hardware restriction is if they attempt to upgrade using Windows Update.

Will Windows 11 Work on Any PC?

However, that's not to say it will work perfectly.

During the first couple of months of Windows 11 testing, Microsoft observed that machines running Windows 11 on unsupported hardware were around 52% more likely to experience a fatal kernel error (bluescreen of death crash), in comparison to "a 99.8% crash-free experience" for those using hardware that meets the minimum requirements.

Furthermore, while you can install Windows 11 on any machine, that doesn't mean it will work. You'll still need to meet the minimum hardware requirements for Windows 11 elsewhere, such as having enough RAM installed and a decent enough processor to run the operating system.

So while you can skirt the Windows 11 restrictions with a clean installation, you should make sure your existing hardware can run Windows 11 before abandoning Windows 10.

Microsoft is also addressing one of the biggest issues levied at the PC Health Check app since its inception: it doesn't provide enough clear information on why your existing hardware cannot upgrade to Windows 11. Before now, users were turning to third-party WhyNotWin11 to find out what was holding back the upgrade.

The latest update to the app changes that, with the upgrade message now detailing exactly why your hardware (allegedly) won't work with Windows 11. 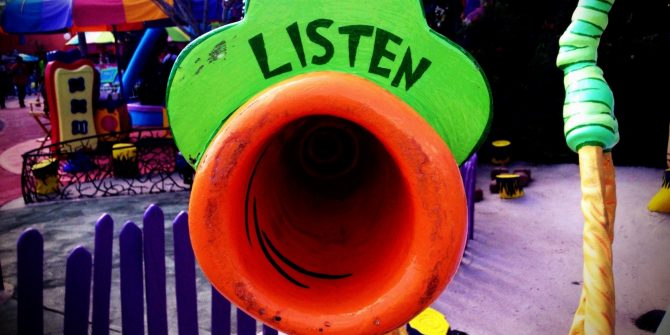 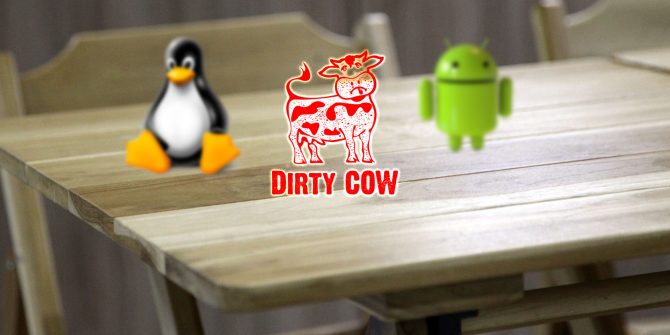 Dirty COW Vulnerability: Everything You Need to Know to Stay Secure

Google Is About to Make Mobile Browsing Up to 85% Faster