The Google Pixel devices are an impressive lineup of mobile devices. For many people. their best selling point is the camera. If you’re one of those people, we have a report that just might have you reconsidering your options.

According to Android Police, the Google Camera app (which is exclusive to Google Pixel phones) has seen an influx in low user ratings over the past year and a half. Google Camera’s overall rating has dropped from 3.8 stars to 3.3 stars since October 2019.

At the time of writing, the app’s Google Play page is peppered with recent 1-star reviews. Why? Well, many users claim that their cameras stopped working out of nowhere.

One of the most upvoted reviews of February 2021 is written by a user named Rowan Treadwell, who writes:

“I did everything from restarting, reinstalling, to even going through the painful process of a factory reset. I followed all the “helpful” tips on Google’s forums to get this fixed and yet it still doesn’t work. They need to fix this soon. It’s not okay.”

Not every user is experiencing the exact same problem, but the bottom line is that their Pixel’s camera has been rendered completely unusable. Some say that the app shows a black screen or instantly crashes when opened. Others are greeted with an error message that reads, “Something went wrong. Close and open the camera app again.”

This isn’t the only topic spreading like wildfire on the Pixel Phone Help forum either. Last December, an eagle-eyed Pixel user noticed that Google Camera’s astrophotography lens was inexplicably removed.

Do Google Pixel Devices Have a Hardware Problem?

Tech-enthusiasts haven taken to the internet to discuss what could possibly be the root cause of the issue, and most have chalked it up to a hardware problem.

Given the fact that the oldest device—the Pixel 2—has seen the most complaints, and the fact that third-party camera apps have been affected as well, that’s a pretty reasonable conclusion to come to.

While we don’t know if it’s connected to the issue, it’s worth mentioning that all the Pixel devices have the same camera sensor: the Sony IMX363/IMX362.

Google claims that there aren’t any known app or software issues related to what Android Police refers to as “Pixel camera curse.” Is this subtle confirmation that hardware damage is really is the reason why cameras are failing on Pixel devices? We hope not.

But if it is, it’ll be interesting to see what Google will do—if anything—to remedy the issue.

You Can Now Play Journey on Your iPhone 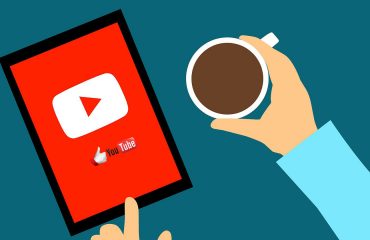 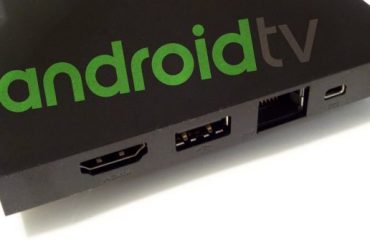 Best Android TV Box on the Planet for All Budgets