Samsung’s Next Galaxy Unpacked Event Is Happening on August 11

Samsung’s Next Galaxy Unpacked Event Is Happening on August 11 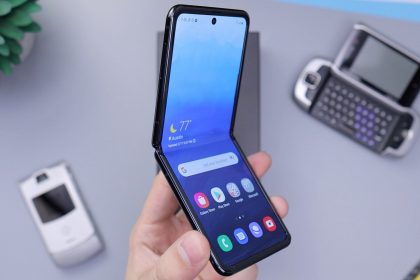 Samsung has sent out media invites for its next Galaxy Unpacked event that’s scheduled for August 11. This will be a jam-packed event where the South Korean smartphone giant is expected to unveil its 2021 lineup of foldable devices and much more.

The company itself hints at its upcoming foldable devices in the event teaser video. In its announcement on the Samsung Newsroom, the company says it will “unfold the next chapter in mobile innovations” at its upcoming Galaxy Unpacked event.

Due to COVID-19, Samsung’s Galaxy Unpacked event will be held virtually, and there will be no in-person event. The event will be live-streamed on Samsung’s website as well as on YouTube, so you’ll be able to watch it from the comfort of your couch.

After their official unveiling on August 11, Samsung could put up its new foldable devices for sale in most of the world’s key markets by the end of the month.

There are rumors the Galaxy Z Fold 3 might be the first Samsung phone to ship with the under-display camera technology. The foldable device will also support the S Pen and S Pen Pro, though it won’t have a dedicated slot for it.

Related: Top Tips And Tricks For Using Samsung One UI 3

Apart from its new foldable devices, Samsung is also expected to unveil the Galaxy Watch 4. This will be the first smartwatch to run on the new version of Wear OS that has been merged with Tizen.

Samsung might also unveil the Galaxy Buds 2 and the Galaxy S21 FE at its upcoming Unpacked event. However, due to a semiconductor shortage, there is always a possibility of their launch being pushed back. 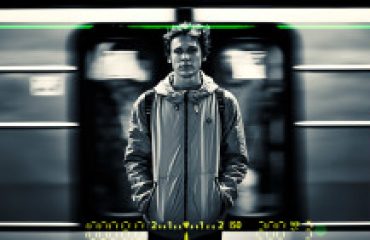 What Motionography Can Teach You About Improving as a Creative 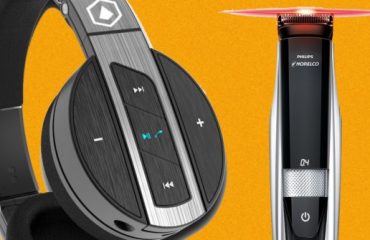 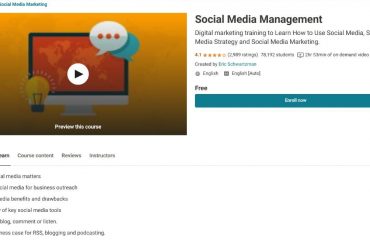