Samuel L. Jackson Is the New Voice of Alexa

Samuel L. Jackson Is the New Voice of Alexa 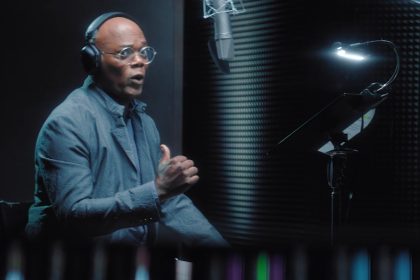 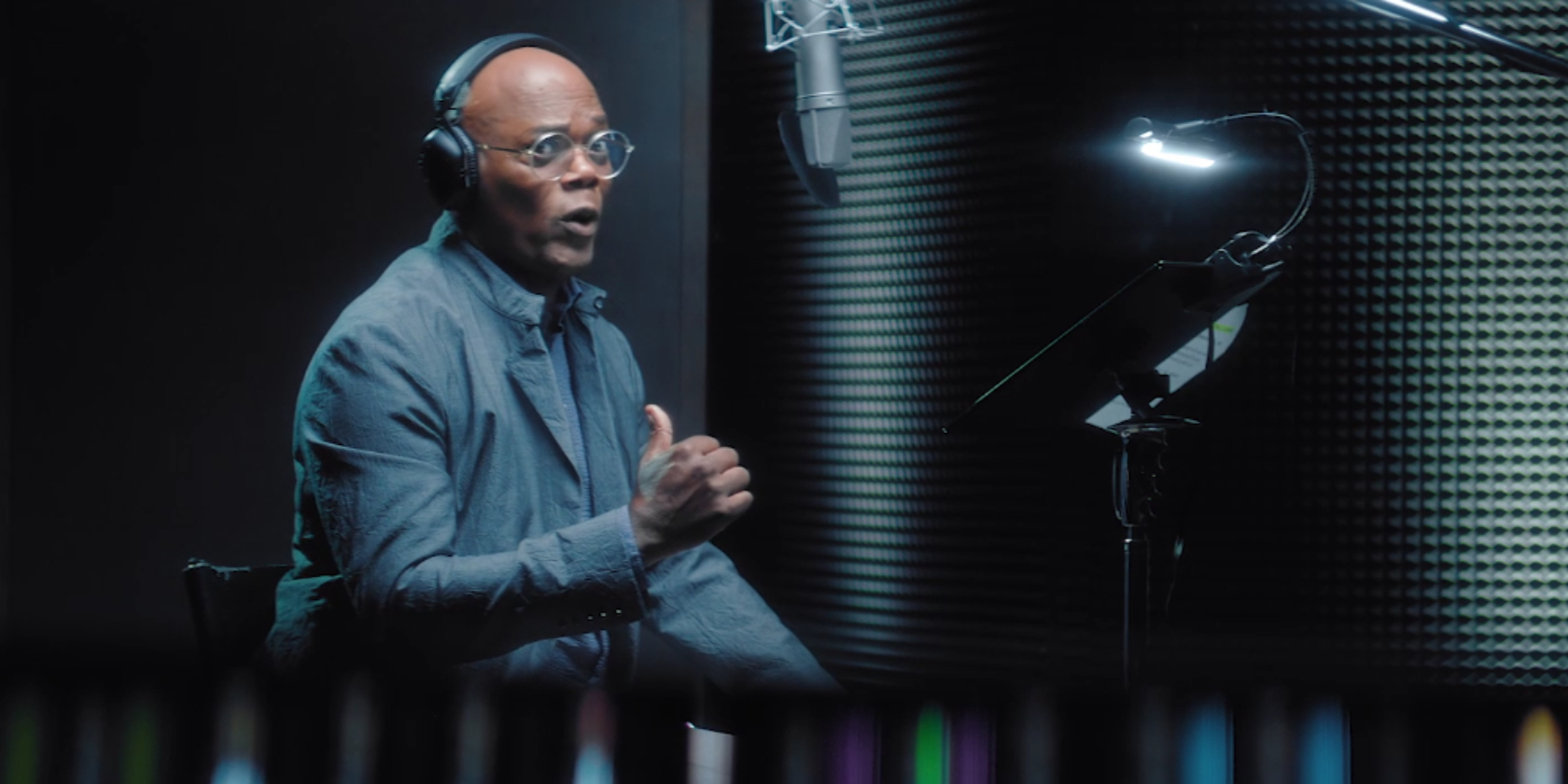 You can now have a conversation with Samuel L. Jackson through your Amazon Echo. This is thanks to Jackson being the first participant in Alexa’s Celebrity Voice Program. Once enabled, you’ll be able to ask Samuel L. all manner of different things.

How to Make Alexa Speak Like Samuel L. Jackson

Amazon revealed that Samuel L. Jackson is the first celebrity to lend his voice to Alexa’s Celebrity Voice Program on the Alexa Blog. The company states that the “Hollywood legend” […] is here to add some fun and entertainment to your Alexa experience.”

Amazon continues that all you have to do is ask and “Samuel will give you the weather, play your favorite music, tell jokes, and more.” You can use Jackson’s Alexa cameo to “Get to know Samuel, ask him about his movies, and learn more about life in Hollywood.”

You can now replace Alexa’s voice with Samuel L. Jackson’s on your Amazon Echo for just $ 1 pic.twitter.com/46l9zb3wu9

Jackson doesn’t replace Alexa entirely, so you’ll have to use “Alexa, ask Samuel” followed by your question. You can ask Jackson to tell you a joke, to roast you, to talk about his hobbies, to talk about Star Wars, for the news and weather, and much more besides.

At the time of writing it will cost you $ 0.99 to buy the Samuel L. Jackson Celebrity Voice for Alexa skill. However, this is an introductory offer, and the regular price for celebrity voices (including Samuel L. Jackson’s) is $ 4.99. Which could be considered pricey.

There is clearly a market for celebrity voices on smart devices. However, while Amazon is charging Alexa users for the privilege, Google is giving them away for free. And it all started when John Legend lent his voice to Google Assistant.

Read the full article: Samuel L. Jackson Is the New Voice of Alexa 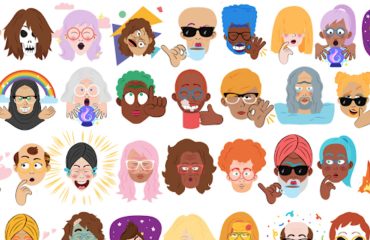 Google Can Now Turn Your Selfies Into Stickers 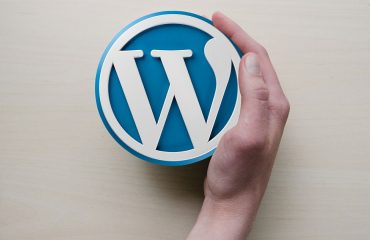 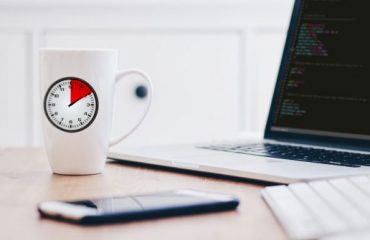 10 Simple CSS Code Examples You Can Learn in 10 Minutes