6 Ways to Find Which TV Series to Binge Watch Next

6 Ways to Find Which TV Series to Binge Watch Next 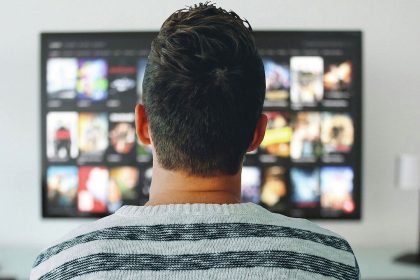 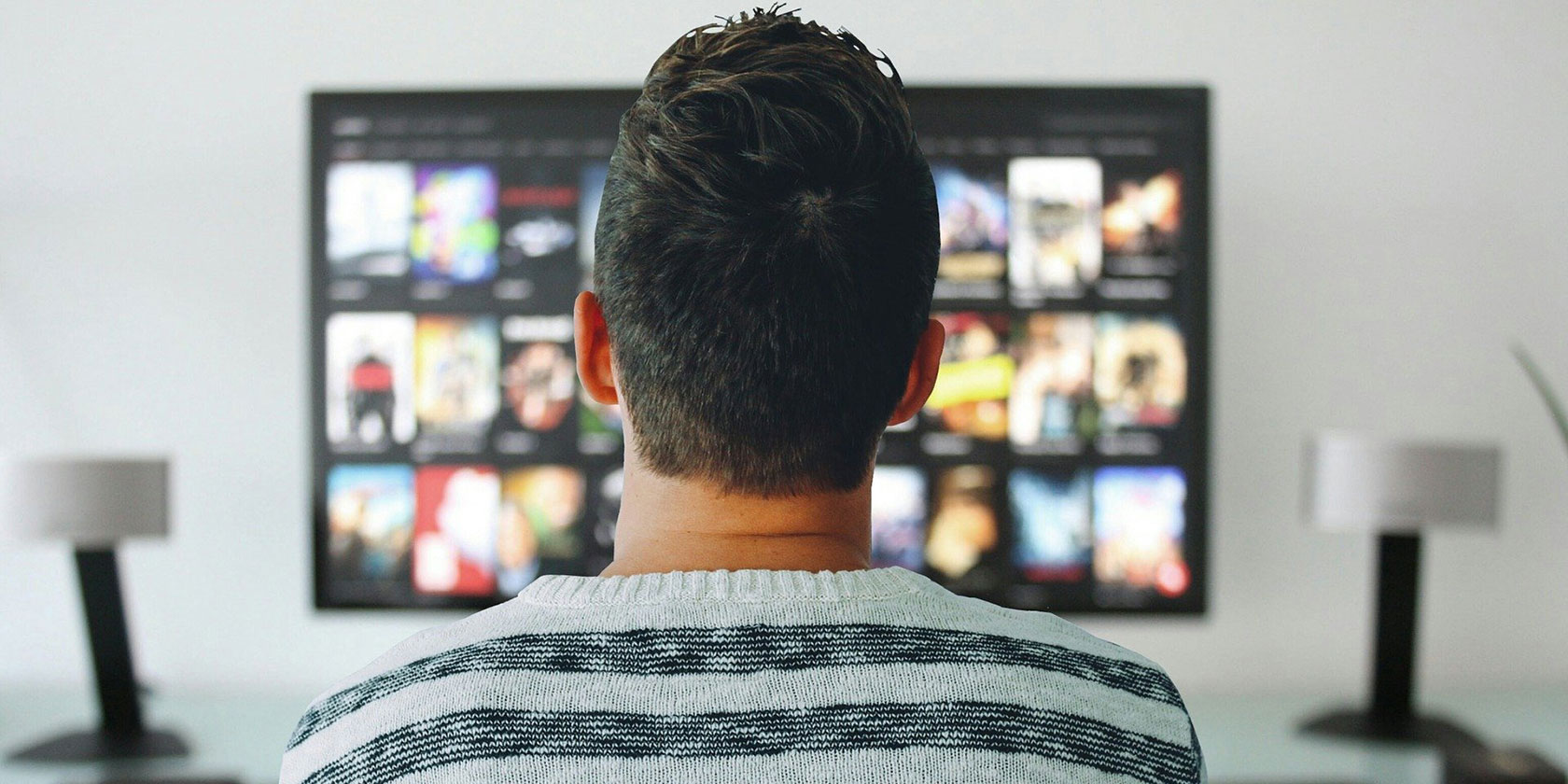 There is so much content on streaming services, it’s difficult to decide what to watch next. Stop struggling and let these apps recommend your next binge-watch.

This isn’t about whether you should choose Netflix or Disney+ or Amazon Prime. No matter which streaming service you use, you are spoilt for choice. And you can’t even rely on IMDb or Rotten Tomatoes as much anymore because it seems like everything gets a good rating these days. How much do you trust the internet? If you believe in statistics guiding your choices, then let Goodviews take the wheel. The website relies on what the internet is talking about to create charts for current TV series.

The app tracks TV shows being talked about on Twitter and Reddit, web searches, as well as most torrented shows. By aggregating statistics from all of these different sources, Goodviews creates something akin to the Billboard charts for streaming TV series. There is an overall list, as well as sub-categories.

You can sort the list by network or streaming service, as well as genre. You can even see shows ranked by a specific source, such as the most talked-about shows on Twitter right now. Each show gives you its ranking history, recent news about it, and all the other information you might need to find in a click. If you’re looking for a movie marathon or a TV show that will take up the whole weekend, you don’t need to do those calculations. BingeClock takes care of the heavy lifting so you can focus on the screen.

Create an account and start adding movies or TV shows to it. BingeClock will count their entire runtime to tell you how long you will be watching that marathon for. You can create multiple “playlists” for your marathons, and add to them as you see fit.

BingeClock is especially good with TV shows, telling you the entire time it will take to watch a series. There are quick links for season-wise binge watches, a way to plan your marathon, and calculations for what happens if you cut commercials and titles. For ongoing series, it also includes information about when the next episode will air.

The app also has its own lists and rankings, included with any show you search for. That’s a great place to get a few recommendations you might have otherwise not known about. TV Line is all about TV news, reviews, recaps, and ratings. That makes it a great place to find information about new shows, and save time by reading a review about a series or episode before watching it. But it shines in the current annual recap.

The “Best & Worst of 2019” section is excellent for anyone who wants to catch up on what has happened in the last year and ensure you didn’t miss out on an awesome show or moment. TV Line has turned it into articles about best episodes, best moments, scenes, plot twists, and so on.

Who wants to wait till the Emmys or Golden Globes to find a similar list? Right now, you can find what’s unmissable from 2019. Reelgood has always been one of our favorite sites to find which TV show to watch next. But it has leveled up its game with the Reelgood Roulette. This randomly picks a TV series to watch, while still giving you a few ways to narrow down your options.

Sign up for an account and you’ll be able to add the streaming services that you have access to. Then spin the roulette wheel to get a random series selection on one of those services. You can add a few filters like minimum rating on IMDb or Rotten Tomatoes, as well as the genre.

Reelgood’s extensive database sets it apart from a lot of other such “random pick” services. In one click, you’ll find series info, cast and crew, episode breakdowns, ratings and descriptions, and a lot more. And you can keep spinning the wheel as much as want till you find what you like. The upvote system is the internet’s favorite new way to rank any list. Add any item, and people will upvote it if they like it, but there aren’t any downvotes to reduce its rank. It works for Product Hunt and Hacker News, so why won’t it work for a TV series?

Serieslist.io tried it out and it’s a neat way to find a new show to watch. It’s only a list of names of TV shows, and which streaming service it’s available on. You can sort the list by upvotes, newest, or comments. Simple and easy. TV series aren’t the same as movies. You don’t have an intermission or a clearly demarcated time to stop watching and take a break. So all you can do is stop between episodes. But how long is an episode going to be? Episode Length will tell you.

A quick search on Episode Length will tell you the average runtime of an episode of any TV series. That should help you plan which series to watch, or when you can stop between an episode. It’s unscientific, but hey, for now, it’ll have to do.

Streaming services seem to spell the end of good old fashioned TV. But you’d be surprised to find that there are ways to still get that on your phones and computers. You just need to know where to look.

Check out these 15 sites to watch TV on your computer. Chances are, you’ll find a way to view your favorite shows without worry about which service it’s streaming on.

Read the full article: 6 Ways to Find Which TV Series to Binge Watch Next How to Email Photos Directly From Adobe Lightroom