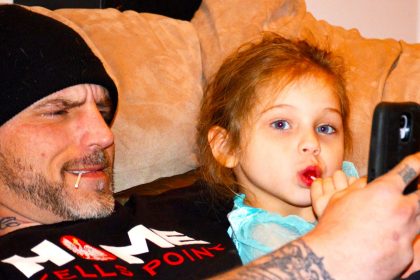 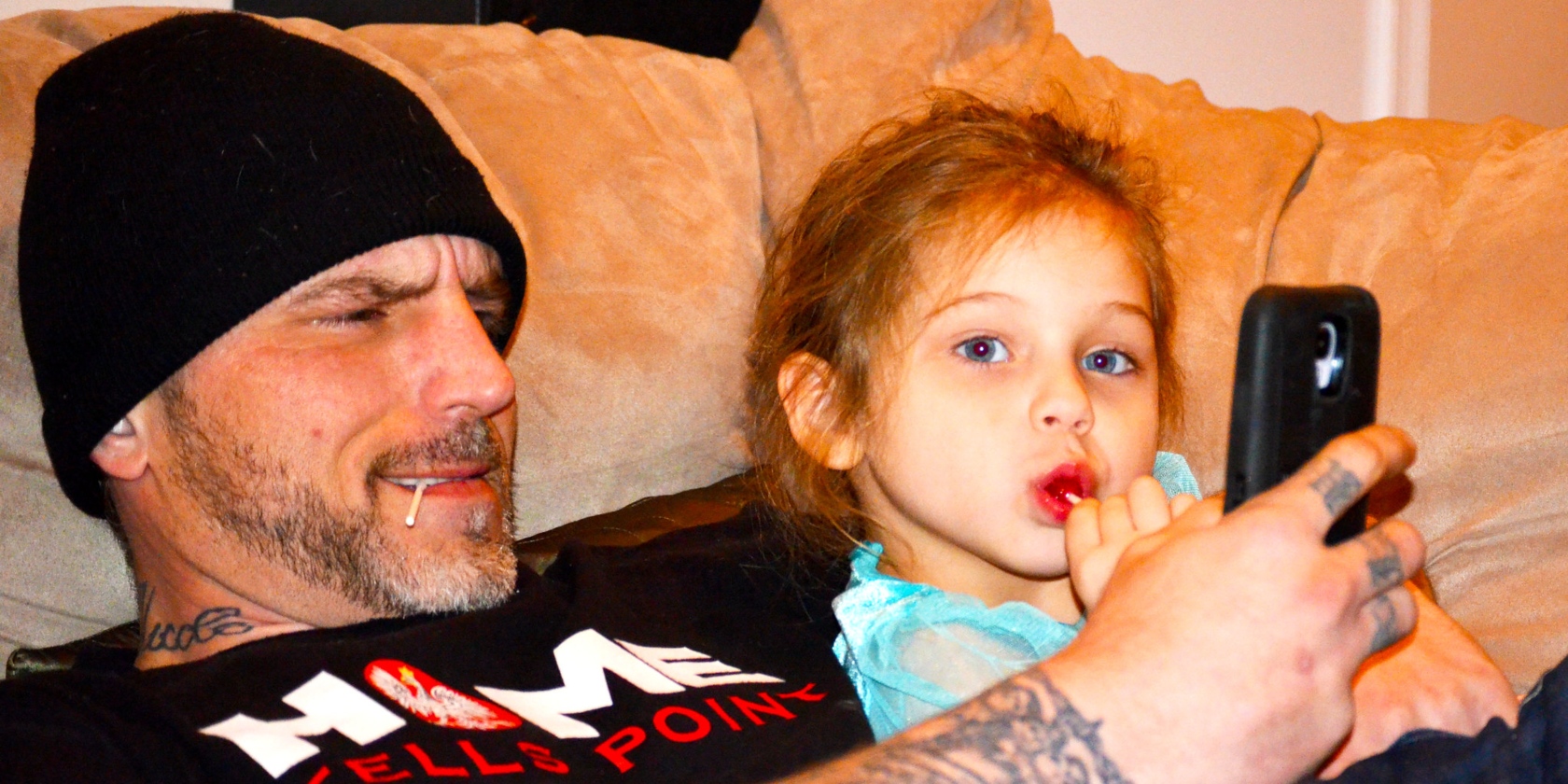 Snapchat has launched a new lens that lets you age and de-age yourself before your very eyes. This new Snapchat lens is reminiscent of the FaceApp filter that went viral earlier this year. Because everyone wants to see what they’re going to look like when they get old.

From FaceApp to Snapchat

In July 2019, FaceApp went viral thanks to a filter that shows you what you’ll look like when you’re older. However, due to the way FaceApp applies filters on its (Russia-based) servers, people soon realized using FaceApp wasn’t such a great idea.

Still, that didn’t lessen people’s desire to see what they may look like when they get older. So, Snapchat has launched a new lens called Time Machine that does just that. The results aren’t as refined as FaceApp’s, but they’re still likely to freak you out a little.

How to Use Snapchat’s Time Machine Lens

To use the new Time Machine lens on Snapchat, first, open the Snapchat app. Then, open the filter carousel (the icon of a face to the right of the Capture button. Then scroll across until you see the splitscreen image of a baby and an old person.

You can then use the slider to make yourself look younger and older. Or flick between the two. Sliding the slider to the left de-ages you, while sliding it to the right ages you. Badly. Time Machine works with both front- and rear-facing cameras.

Our Guide to Snapchat Filters and Lenses

Time Machine is almost guaranteed to go viral, so expect to start seeing how your friends and family are likely to look when they’re much older. Just be careful not to look too shocked when you discover you’re going to look just like your mum or dad.

Snapchat boasts a huge number of different filters and lenses designed to jazz up your selfies. And while many are aimed at teenagers, absolutely anyone can have fun with them. So, with that in mind, here’s our guide to Snapchat filters and lenses.

Secure Your Email Inbox With Our Free Email Security Course 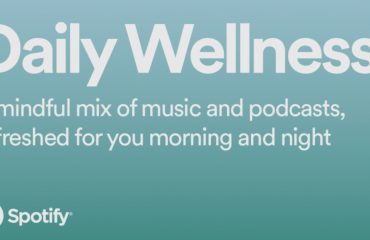 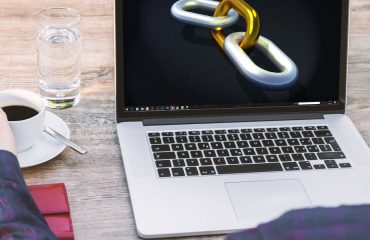 5 Time-Saving Link Shortcut Tips to Zip Around Your Mac