Steam Now Helps You Decide What Games to Play Next

Steam Now Helps You Decide What Games to Play Next

Steam can now help you decide what game to play next. And it’s all thanks to a Steam Labs experiment called Play Next. This uses an algorithm to recommend which of the many unplayed games you have in your Steam library you should play next.

Do You Own Too Many Games on Steam?

We’re going to hazard a guess that your Steam library is packed full of games. Thanks to the frequency of Steam sales and the generosity of the discounts, you probably have too many games to play on Steam. And you end up not playing any of them.

Thankfully, Steam has come up with a solution. Called Play Next, this Steam Labs experiment is designed to end the pointless charade of mindlessly browsing your Steam library looking for something to play and not actually playing anything.

Play Next Recommends What Games to Play

Steam announced Play Next in a post on Steam Community. In the post, the Steam Labs developers explain that its “machine learning system helps you to choose, by suggesting the games it thinks you’ll enjoy most, among games you already own.”

Got a bunch of unplayed games in your Steam library, unsure what to play next? ?

Let the Interactive Recommender system help you choose by predicting which of your games you'll enjoy the most!https://t.co/VrD1ZJgrYd

Play Next uses the same underlying technology as the Interactive Recommender. The latter recommends games for you to buy based on what you and others are already playing. Play Next just applies the same algorithm to the games already in your library.

To use Play Next, log in to your Steam account and click this link. Play Next will then suggest the three games you should play next on Steam. And if you don’t like the selections, just cycle through to see the next set of games Steam recommends.

Another Reason to Stop Buying Games on Steam

Having too much content at your fingertips is a modern problem. And it affects more than just Steam. Still, hopefully Play Next will help you choose a game to play rather than wasting time deciding. And if not, maybe it’s time to stop buying games on Steam.

Read the full article: Steam Now Helps You Decide What Games to Play Next 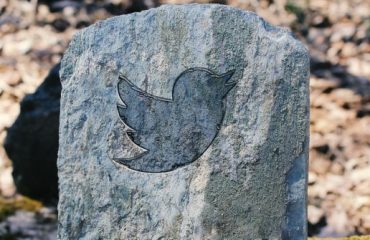 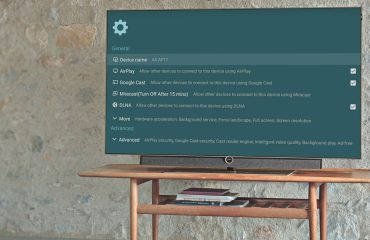