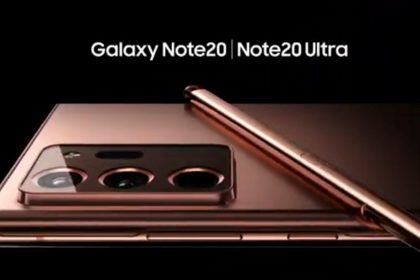 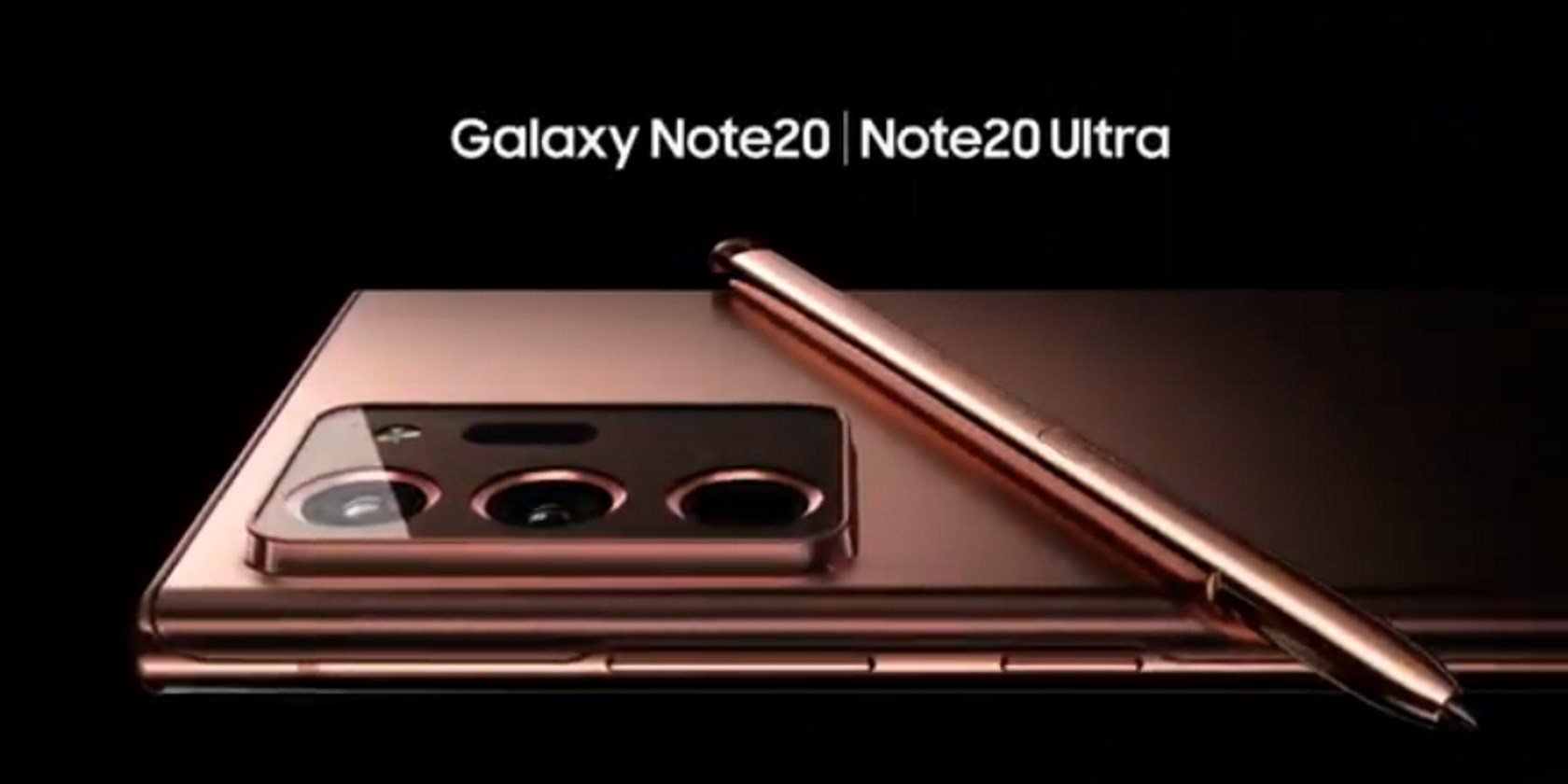 During August 2020’s Galaxy Unpacked event, Samsung announced five new devices in its Galaxy range. If you weren’t lucky enough to watch the presentation when it was live, here’s a summary of the event, with everything you need to know about the five devices.

Samsung opened the Galaxy Unpacked event with the Galaxy Note 20. It comes in two versions: the regular Note 20, and the Note 20 Ultra. The Note 20 boasts a 6.7-inch screen, while the 20 Ultra boasts a 6.9-inch display.

Both phones sport an “intelligent battery” and can charge up to 50 percent in 30 minutes. They also have one selfie camera on the front, plus three cameras on the back: an ultra-wide, wide-angle, and a telephoto camera. The tablet comes with a keyboard that snaps on quickly. The keyboard itself features a trackpad with multiple finger gesture support. On the tablet, you can run three apps at the same time by dividing the screen up into three windows for better multitasking.

The Galaxy Buds Live are wireless in-ear headphones. They sport a 6-hour battery life with continuous use, and the included charge case’s battery lasts for 21 hours.

The Buds Live use active noise cancellation that blocks out unwanted noise while preserving what you want to hear. The earbuds come with three microphones for phone calls, which actively reduces background noise for better call quality.

The Galaxy Buds Live will set you back $ 170 and will be available on August 6.

Next, we have Samsung’s latest entry into digital wearables, the Galaxy Watch 3. It comes in two sizes: a 41-millimeter and a 45-millimeter model. Because it’s a digital watch, you can swap out the watch’s face with over 80,000 designs. The watch can also measure blood pressure, ECG, and blood oxygen saturation.

Finally, there’s the Galaxy Z Fold 2. The Z Fold 2 is a smartphone that can open up into a larger screen. The front screen has a 6.2-inch cover display, while the inner screen is 7.6-inches. It can also hold a partially-unfolded position for watching videos on a table.

Samsung will reveal more details about this phone and open for pre-orders on September 1, 2020, with the device priced at $ 1,980.

During the August 2020 Galaxy Unpacked event, Samsung made some intriguing announcements across different technology markets. From phones and tablets to earbuds and watches, Samsung fans have a lot to look forward to in the coming months.

For more information on one of these products, be sure to check out everything we know about the Galaxy Buds Live. 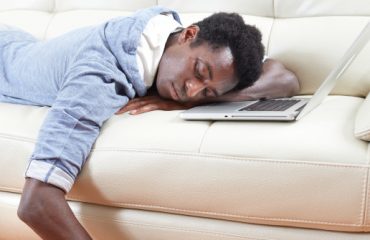 How to Prevent Devices From Waking Up Your Sleeping PC 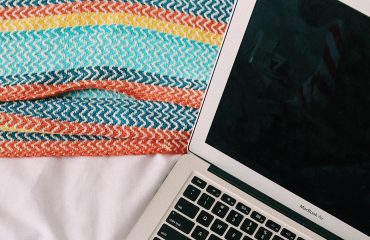 Is Startpage Legit? Here’s Everything You Need to Know 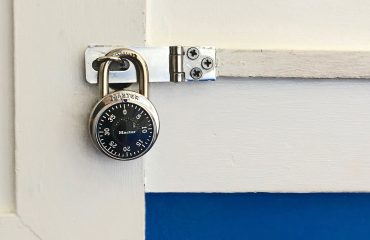 The 7 Best Online Backup Services to Keep Your Data Safe