The 6 Types of Hackers You Should be Aware of

The 6 Types of Hackers You Should be Aware of 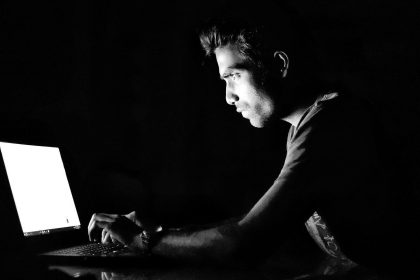 In order to protect your personal data, you need to stay up to date and learn about cyberattacks. But what about the people who are behind those attacks? Hackers are often lumped into a group all together, but there are numerous different types.

You’ll have heard about all the usual colored-hat-hackers: white, black, gray, or whatever else they wear. But you need to know what threats they actually pose. Who are these hackers?

These are cybercriminals backed by a state’s government. You must have heard of the Solarwinds attacks; the ones that caused a massive network breach and allowed hackers to expose thousands of organizations globally, including parts of the United States government.

Related: What Is the SolarWinds Attack? Have I Been Affected?

Cybersecurity experts and US intelligence categorically blamed Russia for the cyberattack. The hackers attached their malware to SolarWinds, a company that produces the IT performance monitoring platform called Orion. Thousands of companies around the world use this software, and all of them received tainted software in March to June 2020.

Russia’s foreign intelligence service is believed to have carried out these attacks. But that’s not all. There are also groups of hackers who have been assumed to have alleged ties to the North Korean and Iranian governments.

One of the most popular cases of corporate spies has to be Compulife—NAAIP. In 2020, Compulife Software, Inc. alleged that one of its competitors hacked its way into the company’s system and stole its proprietary data. Evidence confirmed that NAAIP had, in fact, hired a hacker for corporate espionage.

In the end, the lower court ruled that there was no crime. But the Eleven Circuit Court disagreed and overturned the decision.

If you own a company of any size, you should purchase company insurance with a policy to protect your data.

Cryptojackers steal users’ computing power and resources to mine cryptocurrencies. In 2019, McAfee reported a 4000 percent increase in crypto-mining malware. It’s scary because they go from compromising individual user PCs and mobile devices to infiltrating popular websites and spreading the malware to anyone that visits them.

One of the most notable cryptojackers, Smominru, consists of over 520,000 machines that helped its owners earn over $ 3 million in a single year. This cryptojacking botnet was used in the WannaCry global ransomware epidemic of 2017.

Read More: What Is Cryptojacking and How Do You Detect It?

Now the question is, how do you protect yourself from such hackers. Here are some tips:

4. Hacktivists: Activists of the Tech Era

These are the ones who use hacking to make a statement—political or social. These cybercriminals do not act necessarily to gain money but rather to express opposition and question or provoke the government.

A popular example of a hacktivist attack is Operation Tunisia from 2010. This was when a group of Tunisian hackers took down eight government websites using DDoS attacks to support the Arab Spring movements.

If you are not connected to the government, you don’t really need to worry about these hackers.

These hackers are the amateurs who mostly hack for the thrill. But don’t take them lightly.

We all remember the series of cyberattacks that forced hundreds of websites to go offline on a Friday in 2016. It’s believed that “script kiddies” were behind the massive hack that floored Amazon, Twitter, and Reddit.

Experts also say that script kiddies often unwittingly aid serious criminals through their reckless probing and system compromises. Here’s how to protect yourself against them:

6. Hacking Groups for Hire: They Hit You Hard

There are many notorious hacking groups around the globe available for hire. These groups usually follow the RaaS (Ransomware-as-a-Service) model in which they lease ransomware in the same manner that software developers lease SaaS products.

One such group that made the news is the Darkside ransomware group. The hackers attacked the Colonial Pipeline, an American oil pipeline system that carried jet fuel and gasoline around the US. The cyberattack impacted the entire equipment management of the pipeline and caused a loss of over $ 15 billion.

Related: DarkSide Ransomware: Who Was Behind the Colonial Pipeline Attack?

The only way to protect yourself against such hackers is to make sure that your back-up data is offline and secure.

Protect Yourself From Hackers

Hacking can create massive disturbances in our day-to-day operations.

As such, businesses and individuals need to regularly update all their software, operating systems, applications, and websites to mitigate cyber threats. Understanding the different types of hackers and their motivations is also a good way to keep cybercriminals at bay.

Tagged under: Aware, Hackers, Should, Types 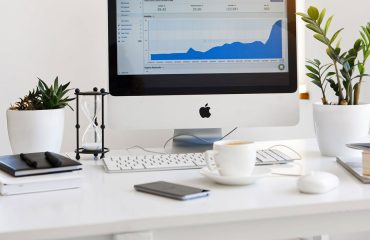 The 7 Best Office Gadgets to Aid Your Creativity 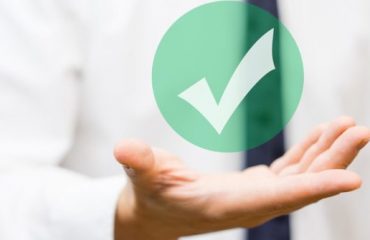 What Do the Checkmarks in WhatsApp and Telegram Mean?

Can You Stake Cryptocurrency On a Raspberry Pi to Generate Passive Income?