Twitter Now Lets You Limit Who Can Reply to Your Tweets

Twitter Now Lets You Limit Who Can Reply to Your Tweets 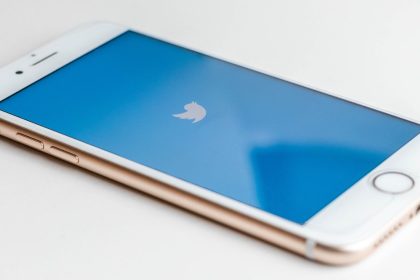 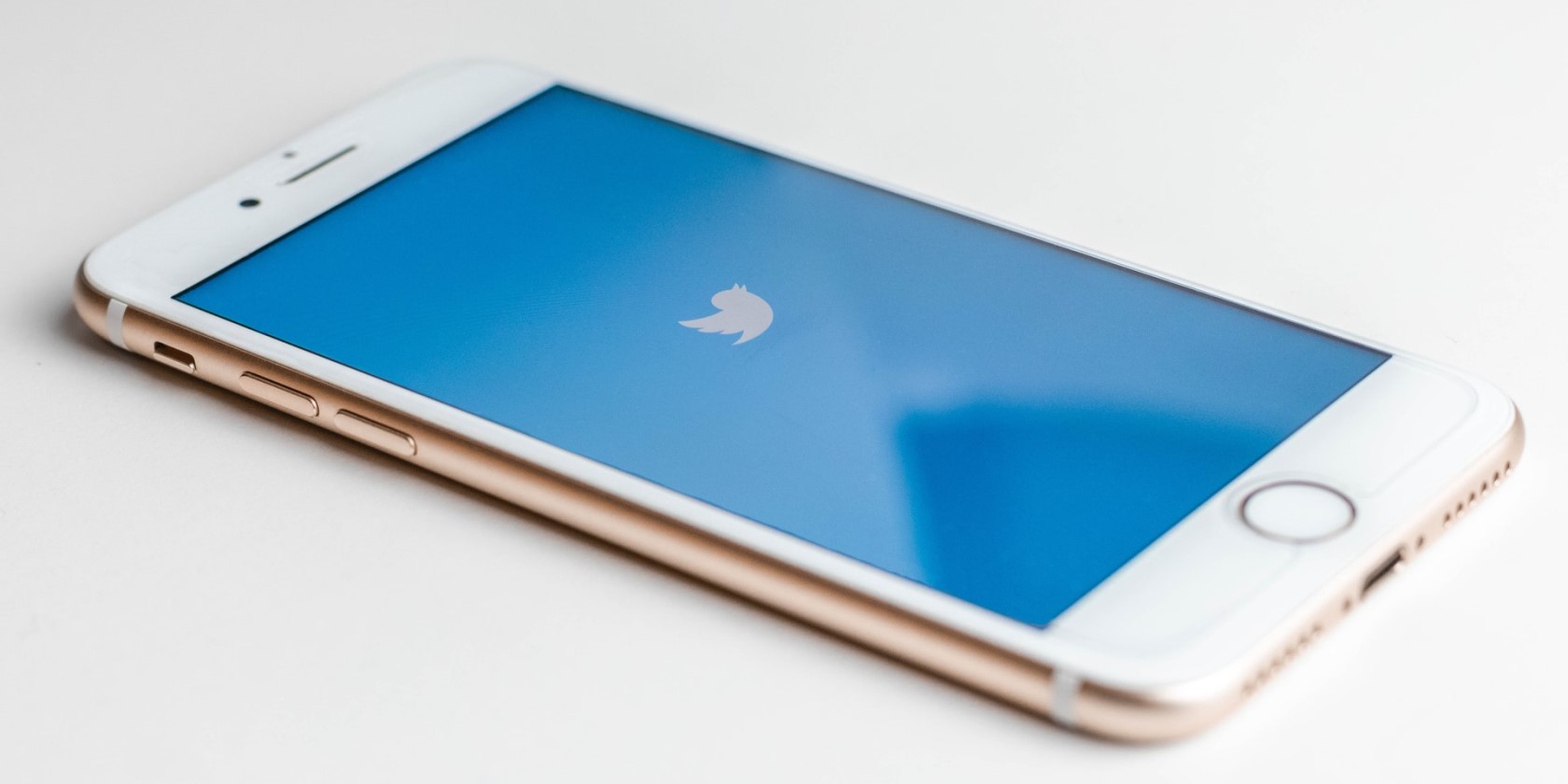 In a move to make Twitter a safer space for conversation, the platform has rolled out a new conversation feature that lets users limit who can reply to their Tweets.

The change means that users can now feel more comfortable talking about sensitive topics without unwanted replies getting in the way.

Before you send out a Tweet, you can pick who can reply. Twitter gives you three different options to choose from:

During the testing phase of the new feature, Twitter found that users were less likely to receive abusive replies and spam. In a post on the Twitter Blog, Twitter’s product manager, Suzanne Xie, shared the benefits of the reply feature, saying:

People are sharing more of their thoughts—Tweets using these settings about topics like Black Lives Matter and COVID-19 are on average longer than those that don’t use these settings.

The new reply setting is meant to open doors for thoughtful conversation, while also blocking out hurtful comments. Xie also noted that the new feature prevented an average of three potentially malicious replies, making it a useful feature for users with many followers and a history of being harassed online.

But that’s not the only reason why limiting replies is useful. It can also come in handy for discussions between small groups of people. Not only does it let them chat uninterrupted, but it makes the public conversation much easier to navigate.

How to Limit Replies to Your Tweets

After logging in to Twitter, you can simply start writing your Tweet. Directly under the text box, you’ll see the default setting that reads: Everyone can reply. Clicking that setting will bring up a dropdown menu with the label, “Who can reply?” From here, you can select who you want to reply to your Tweet: Everyone, People you follow, or Only people you mention. Once you pick your preference, you can hit Tweet just like you normally would.

With this reply-limiting feature, Twitter just made a huge step towards becoming a safer space for sensitive discussions. Whether you decide to take advantage of it or not, it’s still nice to have the option available.

If you want to silence other users even more, check out our article explaining how to mute people on social media.

Read the full article: Twitter Now Lets You Limit Who Can Reply to Your Tweets 7 Types of Ransomware That Will Take You by Surprise 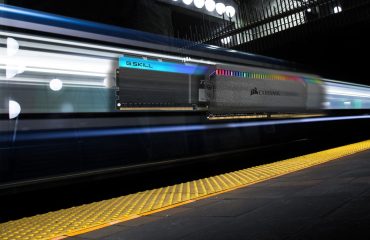 The Best DDR4 RAM to Improve Your PC’s Performance 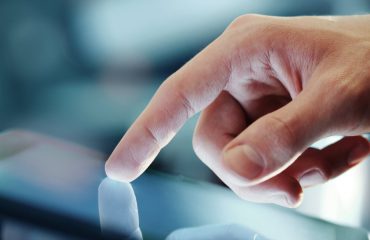 How to Install Android on Your Windows Tablet