What Is SteamOS? How to Start Gaming on Linux

What Is SteamOS? How to Start Gaming on Linux 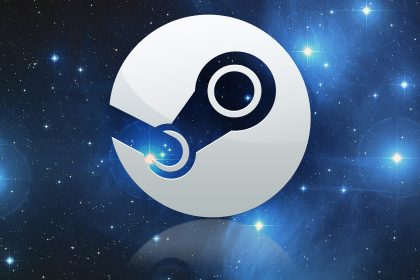 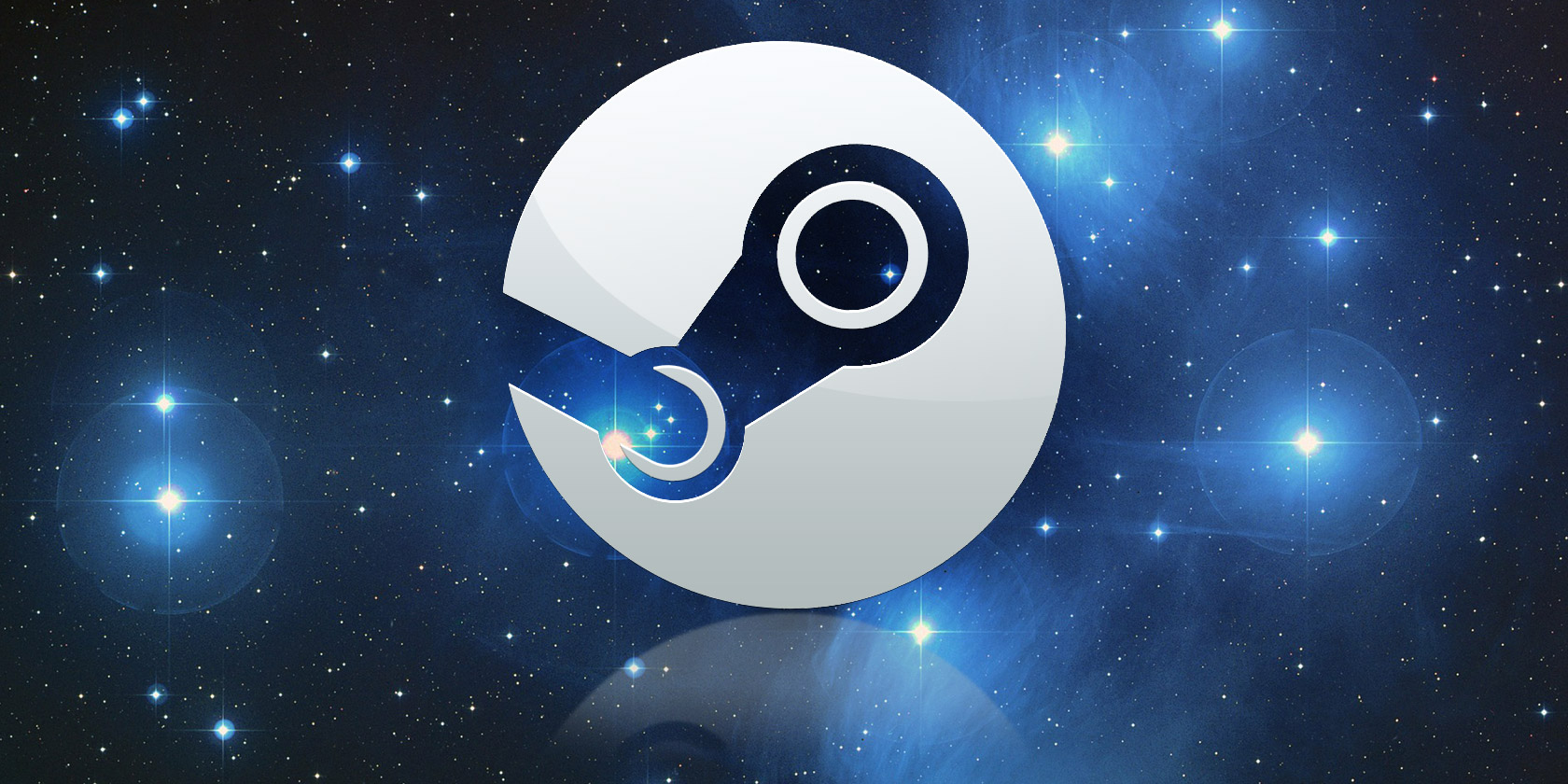 Since 2013 the Steam gaming platform’s developer Valve has maintained its own Linux-based operating system: SteamOS.

Originally intended for a range of now-abandoned “Steam Machine”-branded hardware, this Linux gaming OS can be installed on any computer.

But is SteamOS any good for Linux gaming? Can you rely solely on SteamOS for gaming, or should you dual boot with Windows? Let’s take a look.

SteamOS is a Debian family build of Linux that is optimized for video games. It is installed on standard PC hardware and provides a console-like experience via the Steam game client. For a console like experience, Big Picture mode is recommended.

More specifically, SteamOS features a tweaked kernel that is designed to improve gaming performance. The latest graphics drivers are supported, but SteamOS features little in the way of additional applications. While it has the GNOME desktop and a version of the Chrome browser, little else is included.

As of June 2020, the minimum hardware requirements for running SteamOS on your PC are:

Of course, for games with the full graphical and FPS settings, you’ll need more RAM and a top-of-the-range GPU.

Significantly, however, most currently available PCs are more than suitable for running SteamOS. Whether you choose an old device or a brand-new PC, most of the Linux-compatible Steam library can run.

Note that while the operating system is open source, the Steam client and some of the third-party drivers are proprietary. If you’ve gamed on Linux before, you’ll understand that this isn’t unusual. But if you’re an open source advocate, it might not be the ideal solution for you.

What Games Run on SteamOS? A decent selection of Steam-hosted games run on SteamOS—too many to list here. In June 2020 over 6,500 Linux-compatible games were available in the Steam library.

Meanwhile, around 250,000 people using Linux for Steam gaming daily. That figure is of course lower than the total number of Linux users with Steam installed.

In short, Steam is the future of Linux gaming, and SteamOS plugs you directly into that environment.

Does SteamOS Have Any Limitations?

SteamOS, while good, has some limitations.

For a start, there is the obvious flaw: not all games are available with Linux. While SteamOS has resulted in Linux compatibility increasing dramatically and indie games often support Linux, many major publishers ignore it.

It’s getting much better than it was, however. Often, games are released initially on Windows and macOS, then support is added for Linux down the line.

Another SteamOS drawback is that the operating system is geared up just for gaming. While additional software can be added via Apt, you’ll be waiting for a lot of dependencies to also install. If standard computing is required, SteamOS is best avoided in favor of a normal Linux desktop. You can still install the Steam client if needed.

Install SteamOS on Your PC

If you fancy installing SteamOS you’ll need a 4GB USB stick or black DVD to write the installer to.

The simplest option is the Automated Installation—this will wipe your hard disk drive, however. For dual booting, use the Expert Install option to create a new disk partition for installing SteamOS.

Basically, installing SteamOS is as simple as installing any version of Linux.

So, SteamOS is a Debian-based operating system with the Steam client preinstalled.

There’s not much to say about the Steam client itself that you probably don’t already know. It’s the same Linux client, which is largely identical to the one on Windows and macOS. It has all the same features, including In-home Streaming. There’s nothing you’re missing out on by using SteamOS.

Gaming performance, too, is indistinguishable. Whether RPG, FPS, or strategy, Linux is up to the task. Hardly a surprise from a performance point of view, but it’s impressive how Steam handles Linux. In addition, achievements and other unlockables are also supported.

Breaking it down, this shouldn’t really come as a surprise. SteamOS doesn’t include much more than the Steam client, leaving considerable system resources that can be dedicated to each game. Any differences in performance between Windows and Linux are minimal. Ultimately, if you’re getting equal frame rates, it’s tough to tell the difference anyway.

Controller support is good too, with pretty much any controller you can think of supported. While the best results are probably Xbox One or PS4 style controllers, the Steam Controller is worth using. However, as these are increasingly rare, a standard console controller is your best option.

Gaming on Linux? You Need SteamOS!

If you plan to use Linux primarily for gaming, SteamOS is the best option around. It’s lightweight, has good GPU support, and the list of compatible games is increasing all the time.

Used alone it can handle most of the games you’ll want to play. Further, since 2018 Steam Play has been added to the Steam client. This features a modified version of Wine and is intended to persuade incompatible games to run on Steam.

Any games that refuse to run will require close attention under PlayOnLinux/Wine, or installation in a virtual machine. Both options result in poorer performance on newer titles, however.

But what you really want to know is this: can SteamOS replace Windows?

Well, if you’re all about PC gaming and the games you like have Linux support, then yes. But you might want to dual boot and use Windows for productivity or as a non-Linux gaming alternative.

If you’re a fan of online gaming you’ll probably use a chat solution to easily stay in touch with your fellow gamers. Find the best game chat tool in our comparison of Discord vs. Steam Chat.

Read the full article: What Is SteamOS? How to Start Gaming on Linux 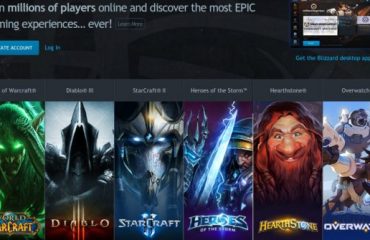 Blizzard Saves Battle.net From the Chop 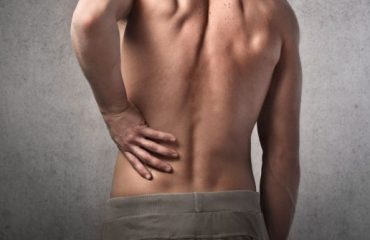 Your Backbone Will Thank You: 6 Great Standing Desk Designs 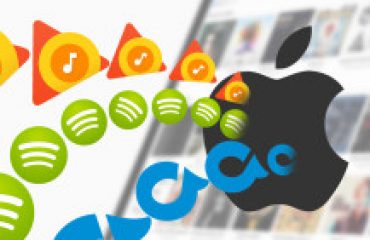 How to Import Spotify, Rdio and More to Your Apple Music Collection