Have you ever gotten a new device or updated software and wondered why a feature is actually harder to use? It’s not just you, and there’s a reason for it.

We love for our devices and applications to have lots of features, but the more features something has, the worse it can be at doing its actual job.

The “paradox of design” or the “paradox of technology” is the idea that, at some point in the lifespan of a device, it reaches peak usability and then starts just to become complicated. In his 2013 book “The Design of Everyday Things,” UC San Diego Design Lab Director Don Norman summed it up this way:

“The same technology that simplifies life by providing more functions in each device also complicates life by making the device harder to learn, harder to use. This is the paradox of technology and the challenge for the designer.”

Norman was particularly interested in the paradox of design applied to hardware, but the same phenomenon can play out with software as well. You may fondly remember your favorite iteration of Microsoft Word or recall the time Snapchat users literally petitioned for an update to be recalled because it made features more difficult to use.

What Happens When Tech Goes Too Far

There are plenty of examples of tech-gone-wrong through the paradox of design. Norman uses the example of a watch. Watches once did one thing with a single user interface. Now a watch can tell time, the date, and year. It can serve as an alarm clock or a stopwatch, and so on. But, few people know how to use these features, let alone set the time unassisted.

Cars are another prime example. While some people out there might still change their own oil, the culture of the “car guy” is increasingly endangered as vehicles become more technologically complicated. Some of this is to incorporate new features, some of it is actively pursued by manufacturers to make money, but it’s all the paradox of design.

Related: Essential Apps and Sites for Car Owners to Save Money and Fix Issues

Phones are a typical culprit as well. Think of all of the times that you’ve pocket dialed someone or taken accidental selfies because designers want to streamline devices with fewer buttons that do more tasks. Sure, a fingerprint scanner is cool, but getting locked out of your phone while fumbling for your keys is downright irritating.

When Design Saves the Day

Of course, not all technologies fall prey to the paradox of design. While we can complain about some of the hardware elements of the smartphone, it can’t be avoided that the average smartphone today can do more than the average computer that many of us might have grown up using.

Technology can (and often does) avoid the paradox of design through, well, good design. The evolution of usability features like the graphic user interface can allow a single piece of technology to complete any number of functions without becoming too difficult to navigate.

But is there anything that you can do when good tech does go bad?

Related: GUI? What Is the Graphic User Interface?

What You Can Do to Escape the Paradox of Design

There are a couple of things that you can do to escape the Paradox of Design. Which works best for you depends on your relationship to the technology that you use.

Hang Onto Devices and Software as Long as You Can

One solution is to hang onto devices as long as you can. It can be tempting to get a new phone just because a new phone was released. Still, it’s more economical and certainly more environmentally responsible to hold onto a device until you actually need a new one.

Even when you do need a new device, consider staying with the same manufacturer. Even when new devices do come out, manufacturers tend to stick to similar design schemes. This can make it easier for you to upgrade from, say, one Samsung phone to the next instead of jumping from a Motorolla to a Samsung or a Samsung to a OnePlus.

On the software side, there’s not as much to be said for hanging onto a specific iteration or operating system. We used to be able to run from updates indefinitely, but now that most platforms have gone to a subscription model, we don’t have as much choice regarding when (or whether) we update.

Do More of Your Own Design

Another option is to get more involved in DIY, open-source, and right-to-repair movements. These movements promote a better understanding of hardware and software so that you can have more control over your devices and even your operating systems.

Learn to Work With Technology

A less-fun but potentially more practical approach can be to study design principles. Devices and interfaces are designed with the expectation that users will behave a certain way, and usability problems arise when users behave differently.

DIY and open-source movements allow us to mold technology to our own behavior patterns. That can be empowering but, for most of us, it’s easier and faster to simply learn how we’re actually supposed to be using technology. Understanding how designers expect you to interact with technology can make that technology easier to interact with.

Complex Doesn’t Have to Mean “Complicated”

People often talk about the past as being a “simpler time.” This could be in part because the technology was simpler. However, complex technology doesn’t have to be complicated technology.

Unfortunately, the paradox of design often makes our lives harder, at least for a little while. But, a better understanding of the technology should help you work through hiccups in the design process. 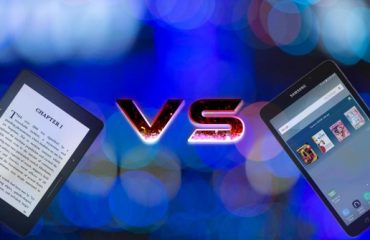 Nook vs. Kindle: Which Is Best for You? 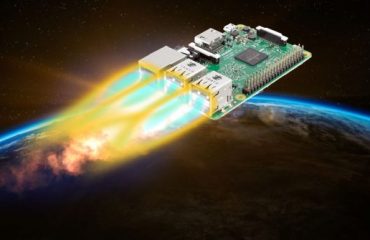 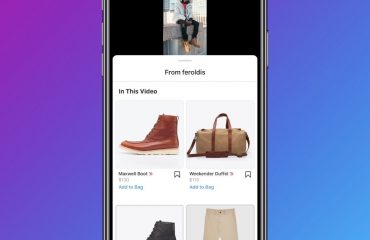 Instagram Will Soon Let You Shop on Reels | MakeUseOf