On September 25, Netflix is virtually hosting Tudum: A Netflix Global Fan Event, which will showcase the streaming service's upcoming movies and TV shows.

Tudum marks the first time that Netflix has held a global live-streamed event of this scale. It will bring together stars and creators “to entertain and honor Netflix fans from across the globe.”

Tudum (named after the famous Netflix startup sound) is a three-hour livestream that will showcase clips and trailers for some of Netflix's upcoming content, along with panels and interviews with stars and creators.

Over 70 movies and TV shows will be showcased during the event, including big names like Bridgerton, Cowboy Bebop, Stranger Things, Cobra Kai, The Umbrella Academy, and The Witcher.

Related: How to Watch Netflix Online With Friends

How to Watch Tudum

There will also be several pre-shows highlighting both Korean and Indian programs and anime, beginning at 5 am PST. These will air on specific YouTube channels; again, links are available on the Tudum website.

Related: The Best Websites to Watch Anime for Free

How to Co-Stream Tudum

If you're a Twitch, Facebook or YouTube streamer, Netflix allows you to co-stream and react to Tudum.

The streaming service has cleared music and content from the show for three months of global use, though it recommends you disable clips, highlights, and Video On Demand (VOD).

If you want to register your interest in co-streaming the event, there is a form you can fill out on the Tudum website.

What Else Will Tudum Reveal?

Remember, Tudum airs on September 25. So, if you'd like to be the first to see what's coming to Netflix, you won't want to miss it.

Currently, Netflix is juggling a lot of plates, with the company soon expanding into video games. Whether or not we'll hear more about that at Tudum remains to be seen. 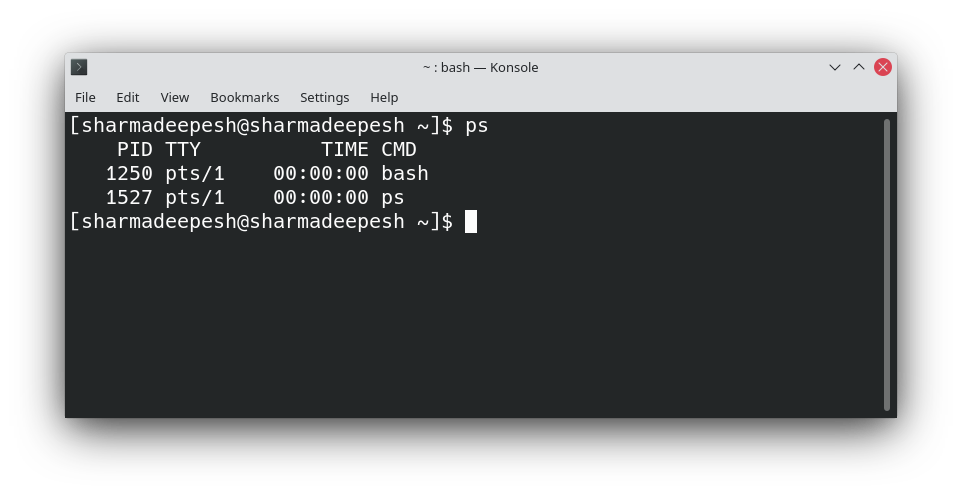 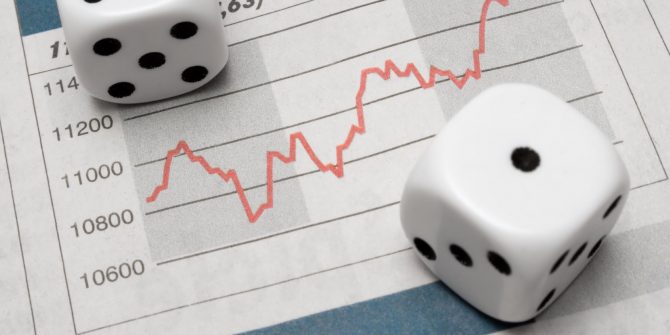