Even though YouTube has a branch that caters to younger audiences in YouTube Kids, it’s still pretty strict about what content it allows on its main platform.

Thousands of videos by hundreds of YouTube creators have been removed for excessive profanity and other guideline violations. When the repercussions don’t need to be so harsh, videos are demonetized instead.

But perhaps YouTube is willing to be a little bit more lenient about its swear jar.

You Can Swear a Little Bit More on YouTube Now

YouTube is expanding monetization to allow more adult themes for humor’s sake, as well as the usage of “moderate profanity” (e.g. sh*t and b*tch).  You can find more examples of what’s allowed and what isn’t by reading YouTube’s advertiser-friendly content guidelines in full.

Other subjects that have gotten policy adjustments with regard to monetization include:

Related: How to Make Money on YouTube: Monetization Strategies Used by Pros

If you’re a creator that’s had to tiptoe around YouTube’s policies regarding profanity and other adult themes, you can breathe a little easier now. This is a good change—one that’s kind of had a long time coming.

Over the past few months, creators have had to come up with clever ways to ensure they don’t break any rules. For instance, timing the first 30 seconds of filming to make sure the edgy content seep into the opening moments of the video (which is apparently what advertisers care most about).

How to Hide Your iTunes and Mac App Store Purchases 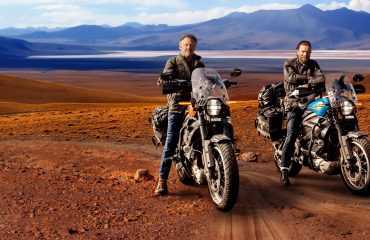 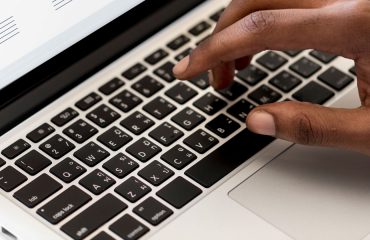