Amazon moved to quash speculation surrounding an apparent entry into the world of Bitcoin, with rumors abound that the behemoth retailer was set to accept the world’s largest cryptocurrency as a payment option.

Yet, just days after sending a ripple through the Bitcoin network, Amazon refuted the rumor—but gave crypto users a little something else to consider for the future.

Amazon accepting Bitcoin as a payment option is seen as one of the holy grails of mass adoption. If the world’s largest online retailer accepts Bitcoin, the cryptocurrency world gains billions of potential users overnight.

An unnamed “insider” speaking to City AM alleged that Amazon would begin taking Bitcoin payments “by the end of the year” before adding that Amazon has a long-standing cryptocurrency plan and that the company “Isn’t just going through the motions.”

However, a spokesperson from Amazon said:

Notwithstanding our interest in the space, the speculation that has ensued around our specific plans for cryptocurrencies is not true. We remain focused on exploring what this could look like for customers shopping on Amazon

The rumors helped push the Bitcoin price from around $ 35,000 to $ 40,000, the biggest single-day gain in months. However, once the Amazon statement went live, the price retraced its path, although only to roughly $ 37,500, maintaining half its gains.

Related: What Is Bitcoin, How Is it Worth So Much, and How Can You Spend It?

When Will Amazon Accept Bitcoin?

Will Amazon accept Bitcoin? Or will it create a cryptocurrency of its own design, tailored to the e-commerce giant’s sprawling network of warehouses, outlets, stores, and other businesses under the Amazon umbrella?

At the very least, the job posting confirms that Amazon is investigating how to implement blockchain technology throughout the organization. Whether that is implementing Bitcoin as a payment system for Amazon products or just as an internal blockchain for supply chain tracking is anyone’s guess.

It could well be that, in time, Amazon begins accepting Bitcoin payments alongside internally developed technology. 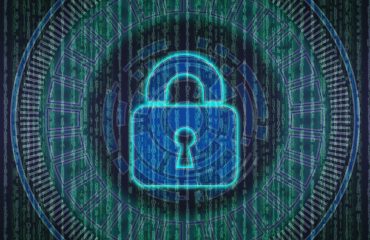 6 Reasons Why You Should Be Using pfsense Firewall

10 Comedy Podcasts Guaranteed to Make You Laugh Out Loud 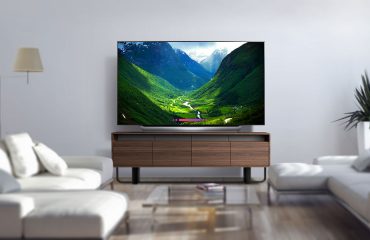