For a while, ransomware attacks were a hacker’s and scammer’s favorite tool for extracting money from their victims. Now, Microsoft reports that ransomware has now fallen out of favor in place of another kind of attack: cryptojacking.

Why Cryptojacking Took the Number One Spot

On the Microsoft Security blog, the company details how the scope of internet attacks has changed over the years.

Microsoft explains that cryptojacking was “no more than a nuisance, a relatively benign activity that was a drain on machine resources.” Now, in light of cryptocurrency taking off in recent months, the Redmond tech giant claims that cryptojacking has shot ahead of ransomware as the attack of choice for hackers:

The risks for organizations have increased, as attackers deploy coin miners as a payload for malware campaigns. According to recent research from Avira Protection Labs, there was a 53 percent increase in coin miner malware attacks in Q4 2020 compared to Q3 2020.

To help combat this rising threat, the company uses Intel Threat Detection Technology (TDT) with its Microsoft Defender for Endpoint to better spot and remove these annoying threats.

What Are Cryptojacking and Ransomware Attacks?

If you’re scratching your head about what ransomware and cryptojacking are, let’s break down both and see why hackers made the jump.

Hackers love to use either of these attack vectors because they make money. Ransomware, the previous king of malware, achieved this by locking down the victim’s computer and refusing to unlock it until they pay up.

Ransomware was effective but also highly noticeable. Unfortunately, it had to be noticeable so that the hacker could actually deliver their ransom message. This, in turn, spurred companies to deliver anti-ransomware protection to stop the ride.

Now, because cryptocurrency is on the rise, hackers are moving toward cryptojacking. This is when a hacker sneaks a program onto someone’s computer and uses its resources to mine cryptocurrency.

In comparison to ransomware, cryptojacking is a lot less noticeable. While ransomware shuts down your PC and demands payment, cryptojacking drains your computer’s resources without directly revealing its presence.

As such, this new wave of malware will be a lot trickier to spot and remove. As long as cryptocurrency continues to be a strong option for making money, cryptojacking will be here to stay.

A New Malicious Kid on the Block

While ransomware was a hacker’s best friend for a long time, it has finally fallen out of favor for cryptojacking. This trend is likely to continue as long as cryptocurrency continues to be a lucrative venture.

In fact, viruses and malware in general have taken a pivot toward making money. Long gone are the days where viruses would simply brick a computer; now, they’ll actively try to make money from you in some way. 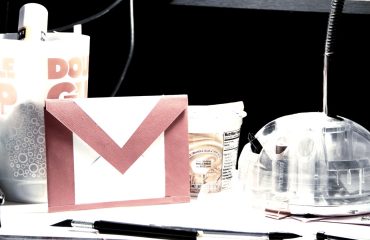 You Can Now Use Multiple Signatures in Gmail 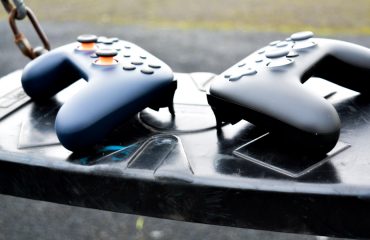 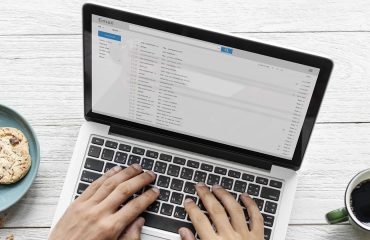 7 Reasons Why You Should Stop Using Desktop Email Clients