It’s good news for macOS users, as Microsoft is launching a beta version of the Chromium-based Microsoft Edge browser for M1-based Macs.

The updated version of Microsoft Edge will run natively on Apple’s M1 silicon, making the experience that little bit smoother and with better support.

The updated Microsoft Edge browser for macOS is currently available to the Canary, Dev, or Beta channels. These are the Microsoft Edge pre-release channels that deliver updates at various rates, Canary being the bleeding-edge of development.

Starting today, you can download your Microsoft Edge Insider channel of choice with native macOS ARM64 support! Head to our Insider website to download Canary, Dev, or Beta to see how it runs, and let us know what you think. 💪 https://t.co/GkOtE8JaCi https://t.co/4XGdzcE31d

In this case, Microsoft is updating all three development branches with native macOS M1 silicon support, meaning you don’t have to switch to a new channel.

The updated version means M1-based Macs will no longer have to rely on the Rosetta 2 emulation version of the browser and brings another Chromium-based browser to Apple’s highly rated chip.

However, this isn’t the finished product. Although the updated version includes native support for M1-based Macs, it is still a beta version. There will be bugs and quirks that need ironing out, though it should offer better performance than the Rosetta 2 version.

That was on 17 December. Now, just under one month on, Microsoft is announcing the native support, albeit in the beta development channels. Given this timeline, it won’t be long until M1-based macOS users can use the first full native version of Microsoft Edge.

If you want to get to grips with Microsoft Edge for M1-based Macs, head to the Microsoft Edge Insider Channels site and download the latest version of the browser. The channels come with different update periods:

This was followed up by the announcement that Microsoft will follow Apple’s footsteps (to a degree) and bring some ARM-based processor development in-house. The new processors are “likely to result in a server chip rather than one of its Surface devices,” but it’s an interesting move nonetheless. 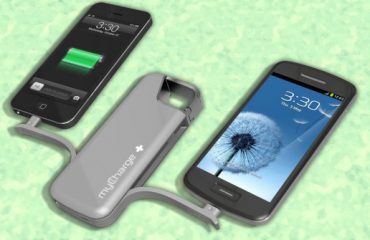 Why Is It So Hard to Delete Social Media Accounts? 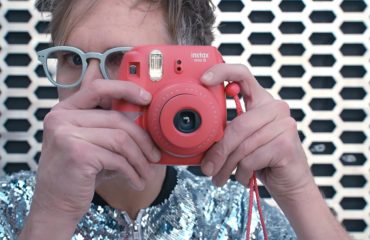