The 6 Best Ethereum Mining Software for NVIDIA and AMD

The 6 Best Ethereum Mining Software for NVIDIA and AMD 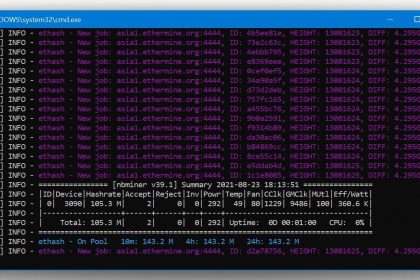 Mining cryptocurrencies, especially Ethereum, has become extremely popular recently due to the sudden surge in Bitcoin's value. More often than not, when Bitcoin is doing well, the rest of the crypto market does really well too.

Most people take advantage of this situation and try to make some quick cash by mining Ethereum. Using your computer's graphics card is one of the easiest ways to mine this cryptocurrency. However, you'll need mining software to get started, even if you have all the necessary hardware.

Here, we'll look at the best Ethereum mining software for both NVIDIA and AMD GPUs.

NBMiner is the hottest Ethereum miner at the moment and the best option if you own an NVIDIA LHR graphics card. These graphics cards have halved hash rates to shy miners away from stocking them up. However, NBMiner recently pushed out an update that unlocks up to 70% mining performance on these Lite Hash Rate GPUs. The update doesn't immediately boost the performance but allows you to use the LHR mode and improve the hash rates you get.

You can install NBMiner on both Windows and Linux systems, so compatibility isn't really a problem. It works with both NVIDIA and AMD graphics cards out of the box. Besides Ethereum, you can also use NBMiner to mine other cryptocurrencies like RVN, GRIN, BEAM, CFX, ZIL, ERGO, AE, and SERO. So, even when Ethereum switches to Proof-of-stake, you still have other cryptocurrencies to mine and make money.

Next on the list, we have one of the fastest Ethereum miners you can install on an NVIDIA-powered system. If you have some of the best graphics cards and value every single hash rate, T-Rex Miner will allow you to get that last drop of mining power from your GPU. iT also has a very low rejection rate, which in most cases is lower than 1%.

You'll need an NVIDIA Maxwell GPU or newer to use T-Rex Miner and mine Ethereum from your computer. T-Rex also supports various algorithms like Octopus, Kawpow, MTP, Autolykos 2, and more, which allows you to mine many more cryptocurrencies than just Ethereum. Don't forget that the hash rates you get will also greatly depend on the mining pool you use.

Developers frequently push out updates to this mining software, so you don't have to worry much about the security. A recent T-Rex Miner update added memory junction temperature to the console, allowing users to get an accurate representation of how hot their RTX 30 series GPUs with GDDR6X memory actually are.

PhoenixMiner is also one of the fastest mining software out there, but we had to put it below T-Rex since it has a slightly higher share rejection rate. In some instances, depending on the card, you can get about 1-2 MH/s higher hash rate compared to T-Rex, but a rejection rate of roughly 2% or more might be a letdown for many users.

The good news is that it supports both AMD and NVIDIA GPUs. So, if you're looking for the fastest mining software for your AMD graphics card, PhoenixMiner is your best bet. It also works just fine in mixed mining rigs with both AMD and NVIDIA cards.

The best part about PhoenixMiner is its 0.65% dev fee which is the lowest among any other mining software featured in this list. In comparison, both NBMiner and T-Rex Miner have the dev fees set to 1% for the Ethash algorithm used to mine Ethereum.

This miner works exclusively with AMD graphics cards. So, if you root for team red, this is one of the best miners you can install on your system for mining Ethereum. Dev fee for the Ethash algorithm depends on which GPU you have. It's set to 0.75% for Polaris GPUs, whereas the value is 1% for the rest of the cards.

TeamRedMiner may not be as fast as PhoenixMiner, but on the upside, you don't get rejected shares nearly as much. You can install TeamRedMiner on Windows and Linux machines without a problem. Of course, you can mix and match AMD graphics cards from different generations in your mining rig.

Other algorithms TeamRedMiner supports include KawPow, Verthash, Autolykos2, Nimiq, and more. For example, you can use the KawPow algorithm to mine a cryptocurrency called Ravencoin. Hence, this miner will still be relevant when Ethereum goes Proof-of-stake.

Related: The Quick Guide to Mining Dogecoin on Your PC

If there's one miner in this list that can match PhoenixMiner when it comes to fees, it's GMiner. You can mine Ethereum with a mere 0.65% dev fee, which is currently one of the lowest for any popular mining software. It works with both NVIDIA and AMD GPUs, perfect for mining rigs with mixed graphics cards.

While T-Rex and PhoenixMiner are superior in terms of speeds, GMiner excels when it comes to stability. Besides the popular Ethash algorithm we need to mine Ethereum, GMiner also supports ProgPoW, KawPow, Equihash, CuckooCycle, and ZHash. Hence, you don't have to look for a new miner again when Ethereum goes Proof-of-stake and kills mining.

Last on the list, we have LolMiner, a program made with AMD GPUs in mind. However, the good news is that most NVIDIA graphics cards are compatible as well, but the mining speed and stability will vary depending on the exact GPU model you have.

The developers behind LolMiner do a good job at pushing out software updates. Recently, they added a hash rate unlocker for the NVIDIA RTX 3060, which allows it to mine at 75% of the maximum potential. It's certainly not the best if speed is what you're looking for, but it's still a great option for someone who uses both NVIDIA and AMD GPUs in their mining rigs.

Developers update their mining programs regularly, and hence, the best miners may vary with time. Sure, T-Rex and PhoenixMiner may be the fastest options at the moment, but a new program could take the crown within weeks. Regardless, all the Ethereum miners listed here have earned quite a reputation for their performance and stability in the last year or two. 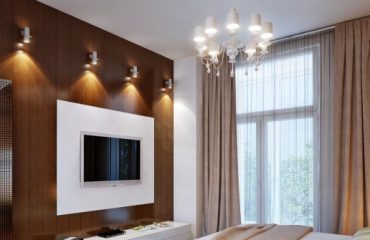 The Cheapest Ways to Control Your Lights With a Phone 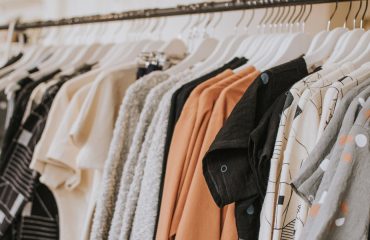 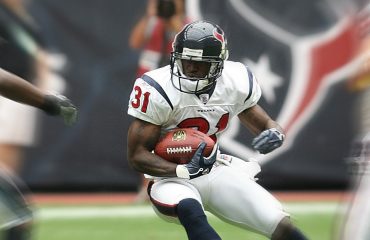