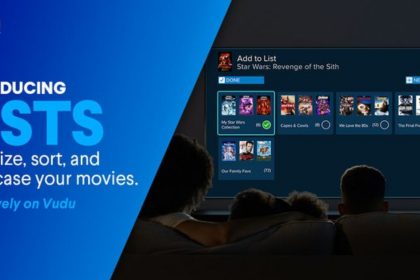 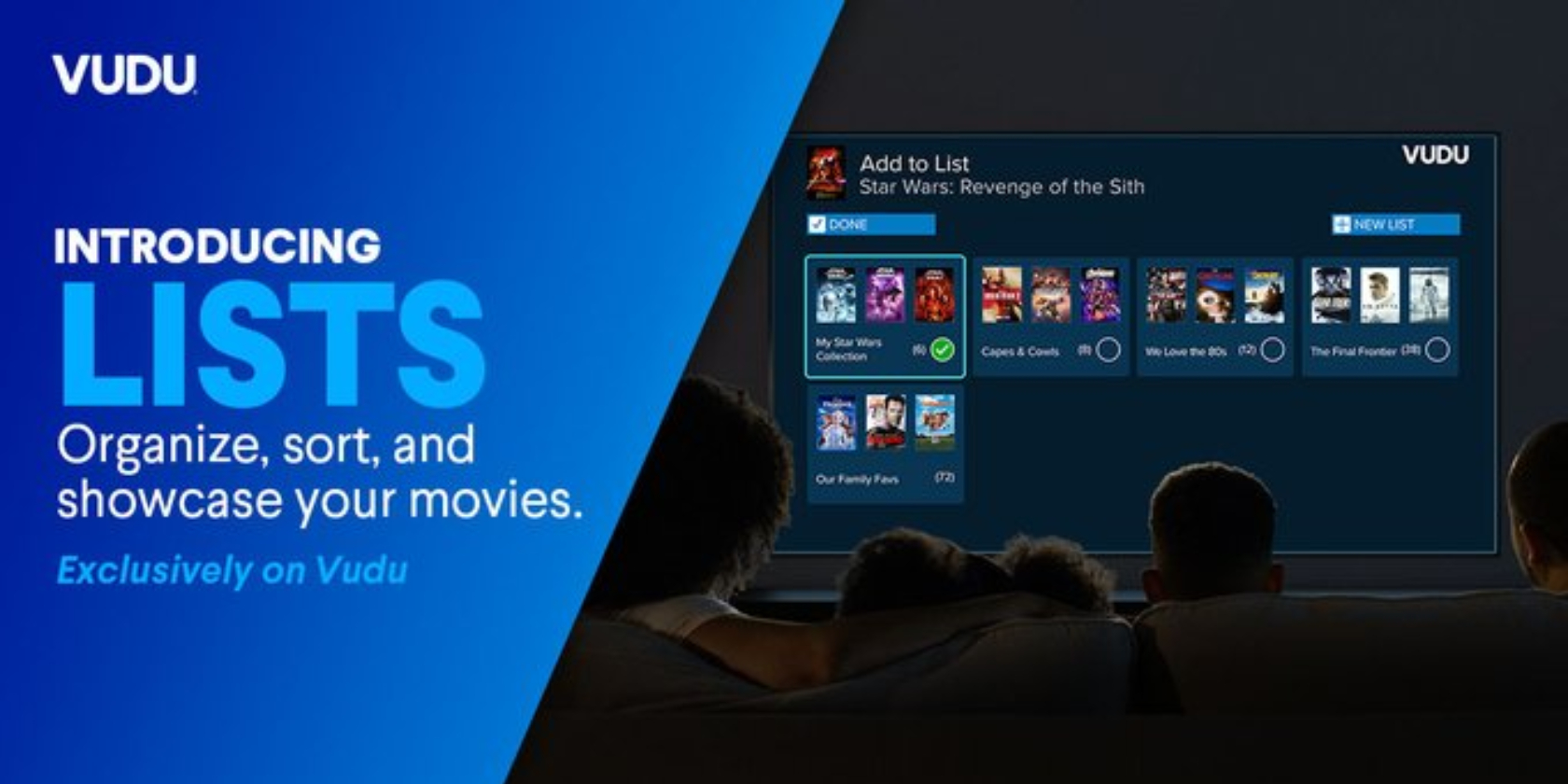 Vudu has launched Lists, which help you organize your digital content. Lists are exactly what you’d expect them to be: lists of movies and/or TV shows organized around a theme. All of which should make it easier to find the content you want when you want it.

If you’re new to Vudu, you should read our beginner’s guide to Vudu. However, Vudu, which lets you buy or rent movies and TV shows, has now launched a new feature called Lists. This is designed to make the on-demand streaming service even better for customers.

Vudu sees Lists as a way of putting customers in control and providing them with “the best possible user experience”. In a nutshell, Lists allows Vudu users to organize their digital content as they see fit. And there are a number of ways to do so.

You really, REALLY wanted it, now it's here. What Lists have you been waiting to create? Share screencaps of your Lists with #MyVuduLists and we’ll share.

With Vudu Lists you could:

You can create a list about anything, and then populate that list with movies and TV shows. You can create as many lists as you want, and add titles that you own and even those you don’t own. The latter acting as a kind of wishlist function.

How to Create Vudu Lists

To create a list on Vudu, open the My Vudu menu, and look for Lists. Then, click Create New List, and add the titles you want to add to that list. You can add multiple titles at once, and add the same title to multiple lists.

Once you have created your lists you can then reorder them as you see fit, and as many times as you want. Which means that you can create a list called “Star Wars” and decide the best order to watch the Star Wars movies in. And no one can tell you you’re wrong! 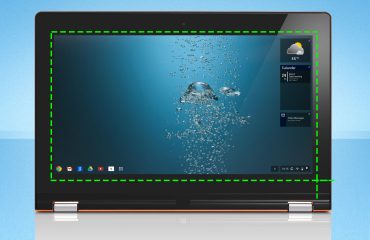 Taking Screenshots on a Chromebook: A Quick and Dirty Guide 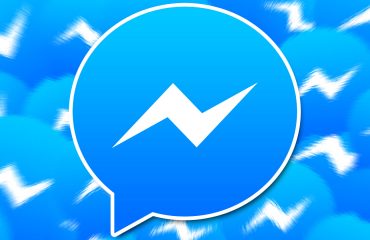 How to Move Conversations Between Inboxes on Facebook Messenger 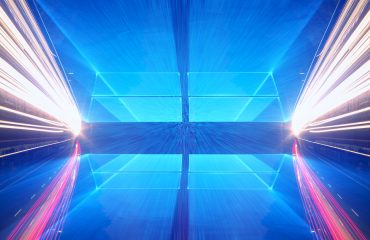