What Is a Vector File? | MakeUseOf

What Is a Vector File? | MakeUseOf 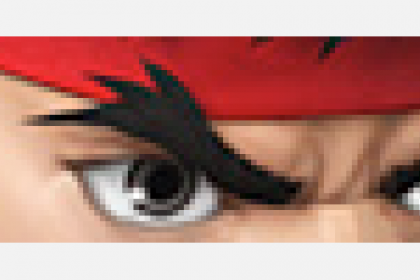 What Is a Vector File?

A vector file, or vector image, is constructed using mathematical formulas that establish points on a grid. The grid and points of the image can adjust in size infinitely, as the points can move according to the mathematical formula without warping or becoming pixelated (as happens with other image types).

Your smartphone or camera doesn’t capture vector images. It captures raster images, instead, which use thousands or millions of pixels to build the image. Because a fixed number of pixels create the image, resizing requires each pixel to stretch and maintain quality, which they cannot do.

Hence, if you attempt to stretch a photo into a large size, it becomes fuzzy and loses quality. You can scale the image down into a small size without losing quality because the pixels can compress.

Vector files have been around for quite some time, too. Vector graphic displays were first used as part of the US SAGE air defense system, allowing operators to plot allied and enemy aircraft’s location on the same map using a series of inputs. Prior to this advance, operators would manually plot vector locations, update a map, and then relay the information to pilots.

There was a video game console that used vector graphics exclusively. The Vectrex was a home console that came with an integrated monochrome CRT monitor, which was rare at the time of its release in 1982. The console would draw a constant stream of images across the X and Y axis, updating in response to the user input. It also came with different colored overlays for the screen that gave the perception of changing the game’s color.

The term “vector image” now refers to two-dimensional computer images and is widely used in print media and design work.

What Are Vector File Extensions?

Vector file extensions distinguish vector image files from other image file types. For example, photos might use JPEG, PNG, or RAW, all of which define some of the image’s characteristics inside the file, particularly the use of raster-based images. The same is true for vector file extensions, which can define characteristics of the content and the program used to create the vector file.

The most common vector file extensions are:

Is PDF a Vector File Format?

You can use a PDF as a vector file format, absolutely. But it depends on the original creation of the file, as a PDF can also function as a raster file, too.

Why Would You Use a Vector File?

Vector image files are versatile, making them useful for several things, especially in print and design work. For example, if you’re designing a logo for your business, you want to use the same logo across multiple platforms and print media without losing quality and compromising the image.

If you use a raster-based format, each time you attempt to change the logo, there is a strong chance you’ll end with a grainy or fuzzy final product, especially if you attempt to enlarge.

Whereas, if you use a vector image for your logo (or any other design work), you can scale the image up and down as much as you please without compromising quality.

How Do I Open a Vector File?

There are heaps of programs that can open a vector image file to view, such as the free image editing tool, Irfanview.

However, Irfanview (like many image viewing tools) cannot edit the vector files. For that, you need a vector editing tool, such as Adobe Illustrator. While one of the best vector image tools on the market, Adobe Illustrator is an expensive option for most people, especially if you only want to create or edit a single file.

So, with that in mind, check out the best free Adobe Illustrator alternatives for vector editing.

Can You Convert Other Formats to a Vector File?

The success of the output file depends on the program you use to convert to a vector image. For example, some online raster to vector converters will not capture the image correctly, or output a very low-quality file. Whereas, programs like Adobe Illustrator and Inkscape specialize in vector image creation and editing and come with an extensive suite of automated conversion tools.

The following images illustrate the conversion of an image from raster to vector. The first image shows the eyes of Ryu from the Street Fighter series as a raster. Note the pixelation:

Now, here is how the eyes appear after vectorization:

The fine detail is stripped from the raster image and smoothed into mathematical shapes that are easier to manipulate into larger formats. Up close, the images appear quite different. But consider the original Ryu image:

In comparison with the output vector file image:

There are some obvious differences, without a doubt. But the overall quality of the image is fine, especially given you can now change the scale of the model without losing any additional quality.

Related: How to Vectorize an Image in Adobe Illustrator

You now know a bit about the history of vector files, as well as why they’re jolly handy for modern printing and graphic design. Just keep in mind that when you vectorize an image (that’s to convert from another format to a vector), you might experience some loss of quality, so always double-check before hitting print or send. 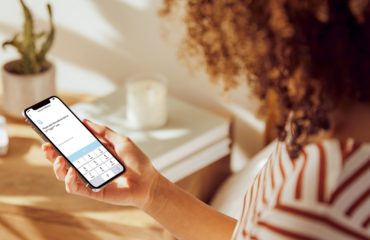 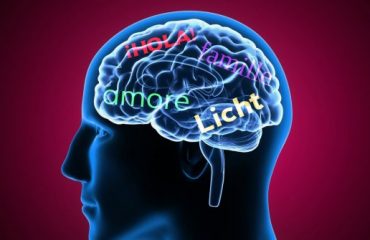 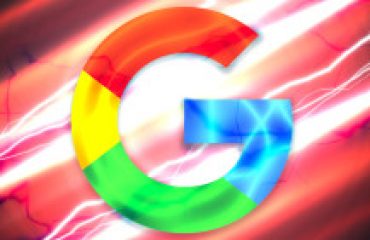 11 Advanced Searches To Bookmark To Become A Google Power User