You Can Now Pre-Order the Ring Video Doorbell Pro 2

You Can Now Pre-Order the Ring Video Doorbell Pro 2

Amazon-owned Ring has unveiled its latest video doorbell. The Video Doorbell Pro 2, the successor to the original Video Doorbell Pro, comes with a hefty $ 250 price tag. However, it also adds new features and enhancements, including 3D Motion Detection and Head to Toe video.

Thanks to an upgraded camera, the Video Doorbell Pro 2 offers 1536p HD Head to Toe video recording, along with HD audio recording that’s made possible using an array microphone.

There’s also 3D Motion Detection that uses radar sensors to show the pinpoint location and time of when a motion event starts. The radar sensor will allow users to minutely specify the motion detection points, including the distance from the doorbell.

Like other Ring cameras, there’s the option to customize the motion detection and privacy zones. The Video Doorbell Pro 2 is the first doorbell on the market to feature radar sensors for such kind of motion detection. There’s also a Bird’s Eye View that will show a top-down image of the motion that’s detected.

Related: Is Your Ring Device Making Your Home Less Safe?

All the videos saved on Ring’s servers and streamed to one’s device are end-to-end encrypted, with the company also making two-factor authentication mandatory for user accounts.

The Video Doorbell Pro 2 ships with a Stain Nickel faceplate, with Ring throwing in a digital coupon that can be used to purchase another faceplate for free.

The Video Doorbell Pro 2 also features Alexa Greetings integration, which you can use to let delivery drivers know where to leave your packages, leave pre-recorded messages for guests, record video messages, and much more besides.

There’s another premium tier of the subscription service with 24/7 video recording dubbed Ring Protect Plus that’s priced at $ 10-month or $ 100/year for all devices.

Related: How to Add a Ring Doorbell to Google Home

A major bummer with the Ring Video Doorbell Pro 2 is that it requires a direct power connection and cannot run on battery power. This means that if your door does not have a power socket or wiring in place, you’re out of luck.

The Ring Video Doorbell Pro 2 is available to pre-order from Ring.com, with shipments slated to start on March 31, 2021. 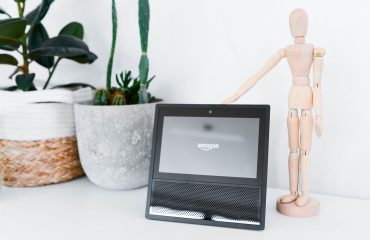 What’s the Difference Between Alexa and Echo? 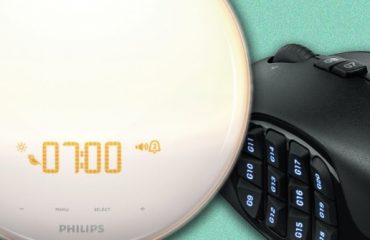 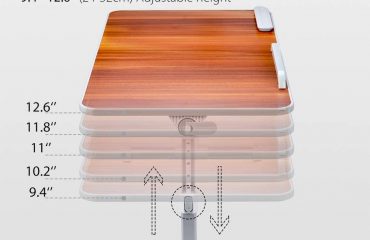 The 7 Best Lap Desks For Laptops