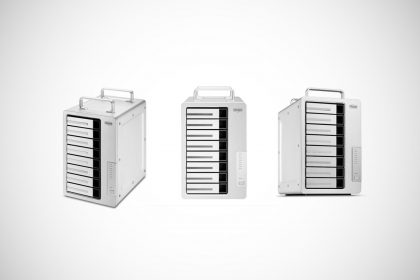 World-leading storage hardware manufacturer TerraMaster is releasing an upgrade for its popular D8 Thunderbolt 3 8-bay RAID storage model. The upgraded D8 Thunderbolt will include an upgraded RAID controller, which should increase data throughput and efficiency, providing support for up to 144TB storage while allowing daisy-chaining for increased capacity.

The D8 Thunderbolt’s upgraded RAID controller can now use RAID 5 and RAID 6 hardware protection, better protecting your data if anything goes wrong.

It’s a significant speed upgrade on the previous D8 Thunderbolt version, which topped out at around 1100MB/s in RAID 5. We reviewed the original TerraMaster Thunderbolt 3 RAID when it launched back in 2018, illustrating just how far the new version has come.

The new version comes with a bandwidth increase of around 30 percent. However, this does vary depending on the drive type you pair with the D8 Thunderbolt 3, as well as which RAID you’re using.

Better still, you can daisy-chain up to five Thunderbolt 3 devices together, giving you a maximum theoretical RAID storage of more than 700TB.

You’ll also note that the D8 Thunderbolt 3 comes with solid carry handles at the top of the all-metal case. It’s designed for portability and is a sturdy build, standing at 26.6 x 18.4 x 31.5cm and weighing around 5.3KG.

Related: The Best Prebuilt, DIY, and NAS Solutions for a Plex Server

Finally, keeping things cool inside the TerraMaster D8 Thunderbolt 3 are two 90mm case fans that run in smart mode and are rated 24dB for noise.

Is the TerraMaster D8 Thunderbolt 3 For Professionals?

So, who is the TerraMaster D8 Thunderbolt 3 for? Well, TerraMaster is pushing its upgraded hardware to professional creators, those that require a huge amount of fast storage on the go.

The time needed for virtually every aspect of the post-production workflow falls when using the D8 Thunderbolt 3. At lightning speed, users can transfer several hours of footage from a Blackmagic® device to Adobe® Premiere Pro. In turn, with uncompressed HD 10-bit and 12-bit video, users can edit the ProRes 422 (HQ), ProRes 4444 XQ, and other data streams.

Overall, it’s a tidy upgrade to what was an already decent package. If the TerraMaster D8 Thunderbolt 3 sounds like your cup of tea, it’s available now for $ 1,700. 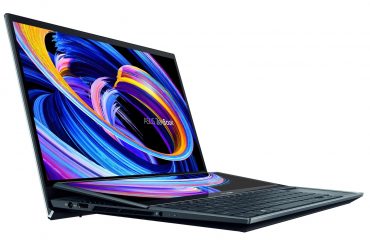 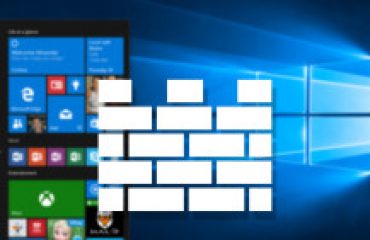 4 Reasons to Use Windows Defender in Windows 10