The 9 Most Important Habits for Staying Safe and Secure Online

The 9 Most Important Habits for Staying Safe and Secure Online 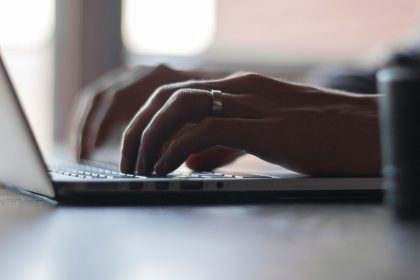 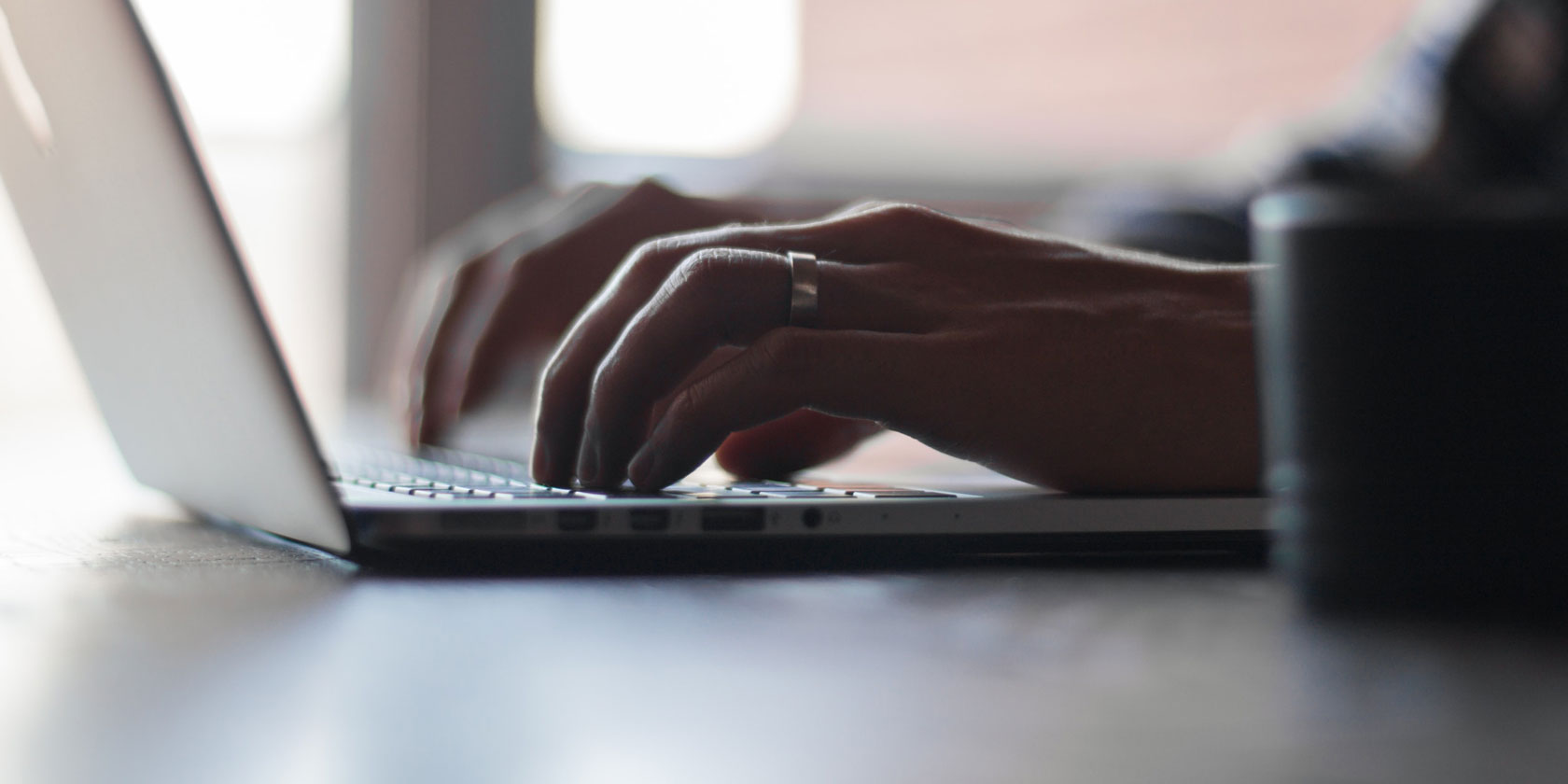 You’ve installed your antivirus software, and you’re ready for any security threat the internet can throw at you.

Or are you? It’s easy to fall into a false sense of security when you know you’re protected by antivirus tools. Other steps should be taken to ensure your online experience is secure, private, and trouble free. Let’s be clear: if you don’t need Java, it shouldn’t be installed. But if you really must use Java, then it is vital to follow the update notifications.

Despite regular warnings about its impending death, the Java Virtual Machine continues to be used, enabling programs to be written that run across different operating systems. Backwards compatible with previous versions, and with 20 years of development behind it, while Java can be a security issue if it is left ignored, it remains a powerful option for programmers looking to reach as many users as possible.

Using Java? When an update is available, ensure it is downloaded and applied.

Your password is probably insecure. It’s an issue inherent with the system, rather than a fault of your own. However, that doesn’t excuse you using 123456789 as a password.

We’ve looked at how to create an ultra-secure password, but to save yourself time, effort, and the trouble of remembering dozens of complicated combinations, you may as well just use a password manager instead.

Capable of storing website addresses, usernames, and passwords, password manager tools can improve your security considerably. They usually include password generators too, ensuring you have ultra-secure passwords for all your accounts.

They’re watching you, and you don’t even know it. Well, they could be, easily. But are they? We don’t know, and that’s pretty much the point. With so many security incidents involving webcams and other security cameras over the years, it makes sense to disable or cover your webcam.

While you might feel that the likelihood of anyone finding your activity interesting is minimal (if not non-existent), adhesive webcam slide covers are affordable and easy to apply.

Trojan malware can be used to hack your webcam; this can reveal everything from the interior of your home, to precious jewelry you may wear. Would you really want criminals to know what is going on in your home?

Disconnect your webcam, or cover it up, when not in use. If you want to stay private online, you need a VPN (Virtual Private Network) service. Whether you’re concerned about Wi-Fi sniffers and Man-in-the-Middle attacks over public wireless networks, or you’re getting fed up with ad trackers, a VPN can help.

Essentially, your entire internet connection, from your computer to the VPN server, is encrypted. No one knows what you’re doing online, which can be useful if you’re concerned about state surveillance.

Sign up to a reputable paid VPN service for best results. We highly recommend ExpressVPN (save up to 49% off using this link) because it’s reliable and totally private.

Windows XP accounts for just over 2 percent of Microsoft’s operating system market share. This equates to around 28 million devices.

Clearly, it makes no sense to use a 15 year old operating system. This would be like using Windows 2.10 in 2003. As nice as the user interface might be on XP, it is unsuitable for the modern demands of computing. Memory management, data processing, network management, are all inferior compared to a modern OS.

But the biggest problem of all is security—or lack thereof. Simply put, Windows XP cannot handle modern security issues, whether antivirus software (which relies on the underlying framework of the operating system) is installed or not.

Get rid of your out-of-date operating system and upgrade to a modern OS.

As useful as password managers are, they’re not foolproof. In some ways, they’re a holy grail for hackers, a library full of usernames and passwords to acquire.

As such, you should be using two-factor authentication alongside passwords. But to keep things even more secure, fingerprint scanning brings a whole new degree of security to your online life. While desktops may not ship with a fingerprint reader (unless you buy a dedicated USB reader, or your keyboard has one built in), laptops, smartphones, and tablets increasingly have such security.

All you need to do is register your fingerprint, then use it when prompted to confirm access to websites or apps.

If your system supports fingerprint scanning, use it for increased security.

Does your antivirus suite protect against ransomware? Some (such as Windows Defender) do this by preventing access to personal directories and libraries from unapproved applications. Most, however, do not.

Ransomware can leave your data locked, encrypted without any chance of access unless you pay a ransom. Even then, there’s no guarantee your data will be unlocked, or that other malware hasn’t been installed on your system.

Take precautions against ransomware, so that you can easily recover your data in the event of infection.

Unless you build your own system, your computer, phone or tablet likely came with software preinstalled.

Most of it will be useless.

Also known as “bloatware” or “junkware”, crapware takes up space on your hard drive, and can pose a security risk. For example, the Superfish scandal of 2015, in Lenovo laptops were found to be facilitating Man-in-the-Middle attacks, as well as hijacking the browser.

No one should put up with this after spending $ 1,000 on a computer.

Uninstall the crapware on your computer or phone. Anyone with active Wi-Fi on their phone can find your router. The SSID (Service Set Identifier) broadcasts the name of the device. In doing so, however, your router advertises your presence in the offline world.

This could be a red rag to “wardrivers”, drive-by hackers who hijack wireless internet for their own purposes. Similarly, a visible network tells such people that there are data packets that they might be interested in intercepting.

While these things can still happen if the router’s SSID is hidden, they’re less likely.

Ensure your router is secure: change the default username and password, disable WPS, and disable the SSID broadcast option.

Antivirus Is Not the Only Solution

The truth is, such software protects you from viruses, malware, and occasionally ransomware. But antivirus doesn’t prevent human error, manufacturer crapware, your failure to update software and operating systems, or encrypt your data. Similarly, antivirus doesn’t hide your router or cover your webcam.

Antivirus is just the first step on your journey to a more secure online experience. Don’t make it the final step; follow the steps in this article, which we’ll recap:

It’s not simple, and it will take some effort on your part. But just like other aspects of your life, these things will become second nature with regular usage.

Just make sure you have a good antivirus solution to begin with.

Read the full article: The 9 Most Important Habits for Staying Safe and Secure Online 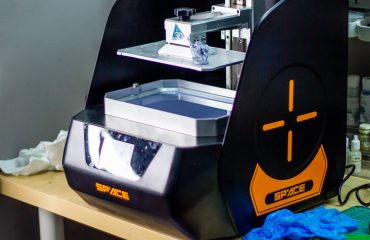 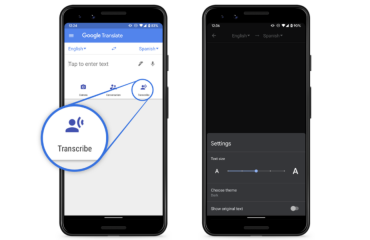